Woman from Tameside jailed for stabbing partner to death 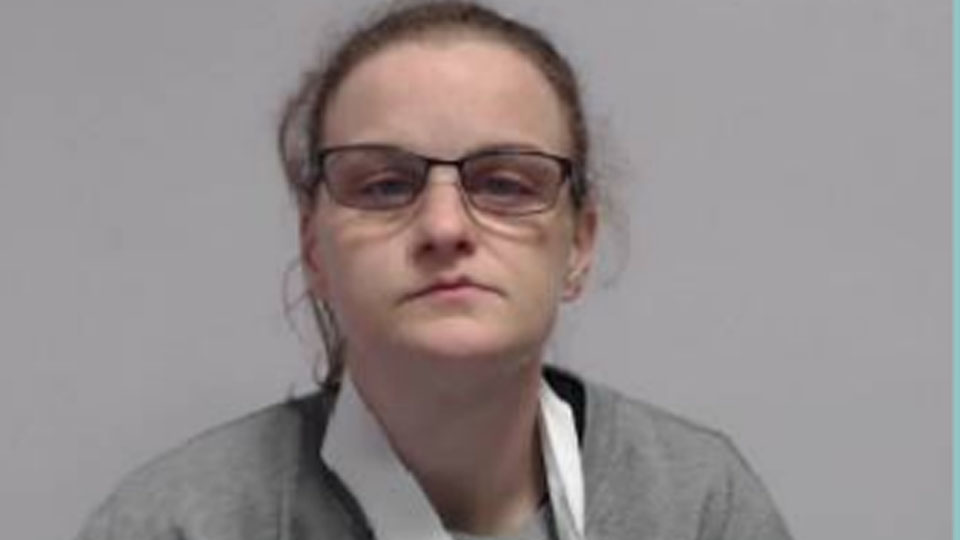 A woman has been jailed for life after being found guilty of stabbing her partner to death at their home in Ashton-under-Lyne.

Claire McMahon, who was 35,  of Pennine Terrace, Dukinfield, was sentenced at Manchester Crown Court to life with a minimum term of 18 years in jail after being found guilty of the murder of 37-year-old John Robinson in May 2019.

The court heard how McMahon stabbed her partner inflicting multiple stab wounds that proved to be ultimately fatal.

At around 11.50pm on Wednesday 22 May 2019 a commotion broke out between Claire McMahon and John Robinson in their flat on Pennine Terrace.

McMahon initially stabbed John in the bedroom, she then got another knife from the kitchen.

The couple were then seen by neighbours tussling on their balcony.

During this struggle, McMahon inflicted several further stab wounds to John causing him to collapse to the ground gasping for air.

An ambulance was called. Despite the best efforts of paramedics, John Robinson was pronounced dead at the scene.

Police arrested Claire McMahon on suspicion of murder on 23rd May 2019 and she was later charged.

Senior Investigating Officer Duncan Thorpe said: “This was a tragic incident that has caused distress for all involved and our thoughts remain with John’s family who have endured a terrible loss.

“Today’s verdict comes as a result of a meticulous investigation to bring the offender to justice.

“We hope that today’s decision can bring some closure to John’s family and friends.”