We will remember them: Rochdale council confirms details for Remembrance Sunday 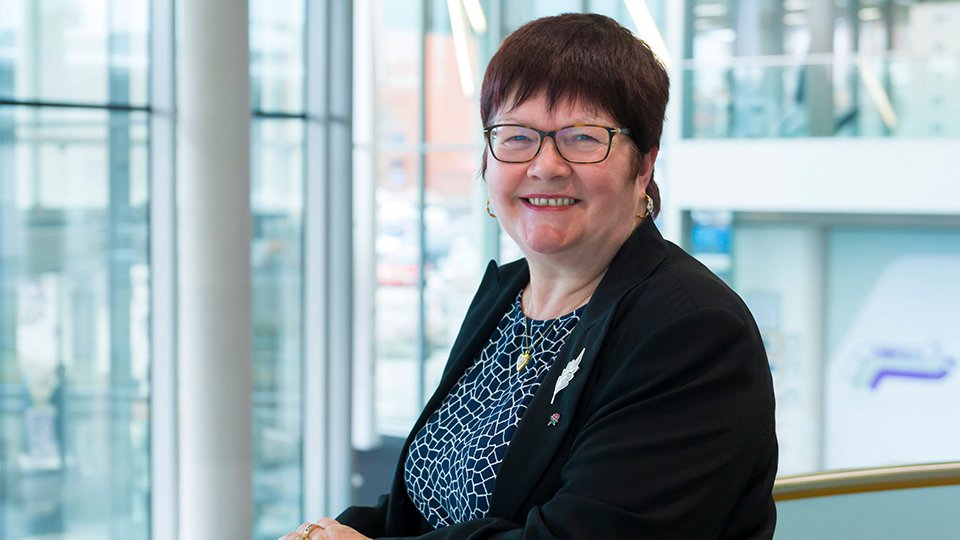 This year’s Remembrance Sunday will be commemorated across the borough but in a different way to usual because of the covid-19 pandemic.

That was the message from Councillor Janet Emsley, the council’s cabinet member for the Armed Forces, following the latest government announcement on restrictions and public gatherings.

She confirmed that, in line with the national advice, there will be no official parades and services taking place on Sunday 8 November.

Instead residents and veterans will be encouraged to pay their respects at home, by observing the national two-minute silence and following special council videos, pictures and social media coverage.

Councillor Janet Emsley said: “We are immensely proud of our Armed Forces past and present. This year’s Remembrance Sunday will of course be commemorated, albeit probably in a different way. With the safety of veterans and residents the number one priority, we will be asking people to ‘remember at home’.

“By working in partnership with the local Armed Forces community and the Royal British Legion, we will ensure everyone is able to reflect and remember, this will include the national two minutes’ silence, local online videos on the day and images of veterans paying their respects at home.

“Our Armed Forces have always fought for us, now it’s our turn to fight for them by ensuring these brave men and women are protected at this crucial stage in the pandemic, in line with the covid-19 rules around public gatherings.”

Councillor Emsley added that the council would shortly be announcing further details of how the day can be followed online.

David Forbes, president of the Rochdale branch of the Royal British Legion, said: “We owe so much to so many so, as always, it’s fitting and right that the borough will be paying their respects on Remembrance Sunday, but in a different way to normal.

“I am pleased that the council is encouraging people to commemorate the day at home. The health and wellbeing of residents and veterans is paramount. Everyone will have the opportunity to pay their respects, from the safety of their living rooms, as the borough comes together to reflect and remember on Sunday 8 November. Lest we forget.”