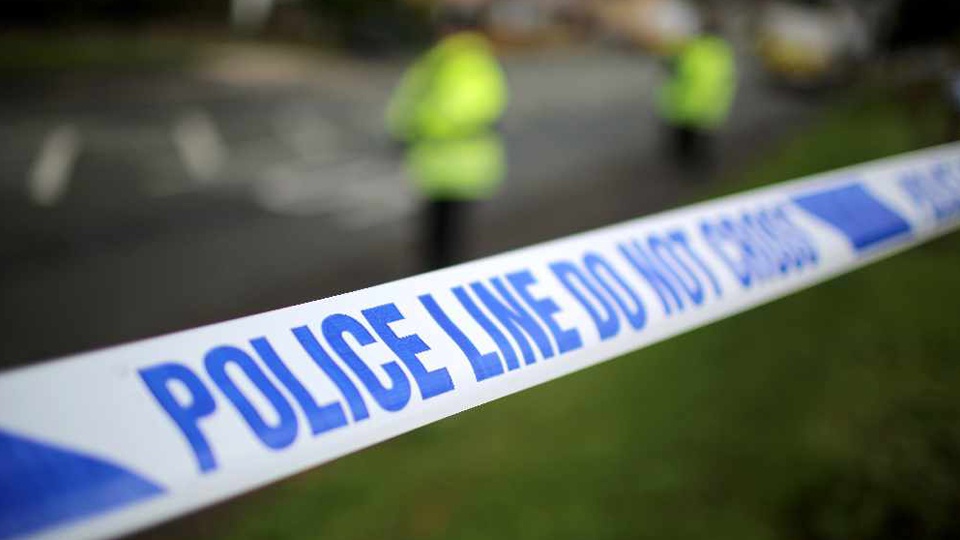 Did you witness an armed robbery in Greengate, Middleton?

Shortly before 10pm a man – who was armed with a gun – threated staff members and shot a bullet into the ceiling.

The man attempted to access the till from across the counter, dropping his gun as he did so.

No-one was injured during the robbery but staff were left understandably shaken.

The man didn’t leave with any cash, but he did steal bottles of wine and tobacco before making off on foot towards Main Way.

Detective Sergeant Richard Shelton, of GMP’s Rochdale division, said: “This was a frightening incident which has left a number of people feeling anxious and fearful.

“We are treating this robbery very seriously and investigating all available lines of enquiry.

"In his attempt to flee, the offender left his gun behind which has been seized and sent for forensic analysis by our officers.

“We have released CCTV footage of the incident and are hopeful that there are a number of witnesses who may be able to help with our investigation.

“I am asking for anyone who was in the area at the time and may have any information at all, no matter how small you may think it is, to get in touch with police as soon as possible.”

Reports can also be made anonymously to the independent charity Crimestoppers on 0800 555 111.