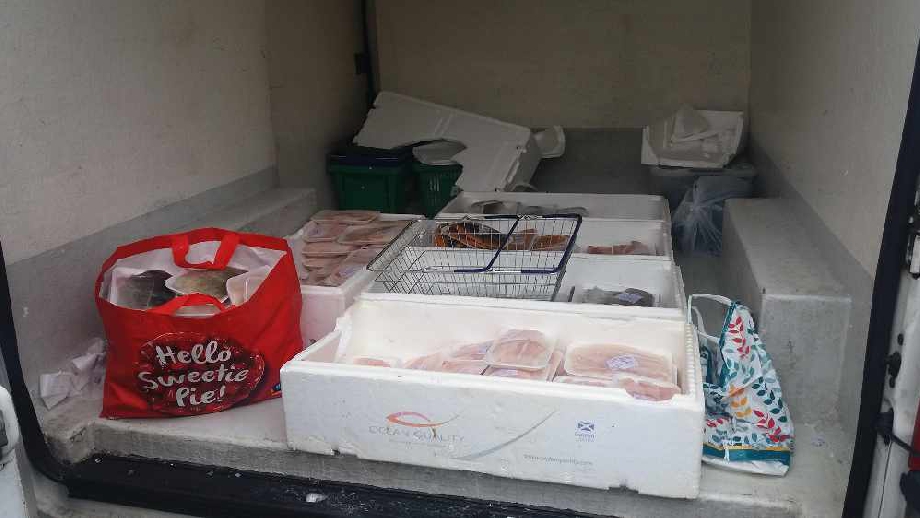 Greater Manchester Police have confirmed they’ve seized the van from a gang who are accused of pressure selling fish out the back of it to elderly residents across the region including in Rochdale.

In a post on their Facebook page, GMP Rochdale said the Castleton Neighbourhood team had been investigating after receiving a number of reports of people being targeted in their own homes and pushed into parting with hundreds of pounds.

In exchange the men would supply them with “freezer-filling” quantities of fish which had been stored in the back of the unrefrigerated van.

But now the scam has been stopped after officers discovered the van on Hillcrest Road and seized it as it didn’t have any insurance. 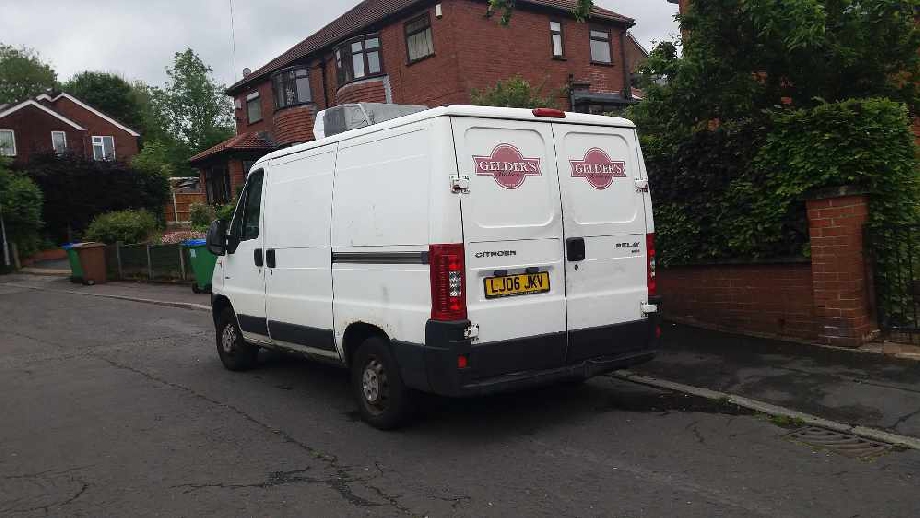 The men, selling the fish, were spoken to and, despite the offer, were sent on their way opting to not carry the remaining fish with them on their way back to the North West.

In a statement on their Facebook page GMP Rochdale said: “Our advice is never to deal with cold-callers on your doorstep, whatever they happen to be selling. Never be embarrassed to say “NO” to any doorstep cold callers, you have the right to tell unwanted callers to go away. Contact a local relative, neighbour or friend if you think someone is a rogue trader or call 101 or contact your local Trading Standards team.”