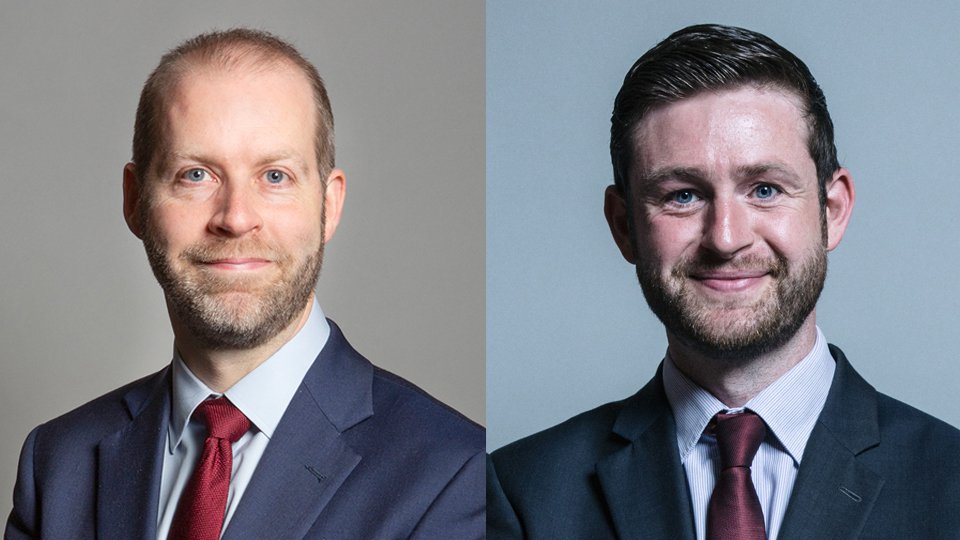 MPs from Oldham and Tameside have been appointed in Keir Starmer's first shadow cabinet as Labour leader.

It follows a successful campaign by Ashton-Under-Lyne MP Angela Rayner who became Deputy Leader of the party on Saturday.

Mr McMahon began his political career in 2003 when he was elected to Oldham council as councillor for Failsworth East.  He went on to become the leader of the council between 2011 and 2016.  He resigned from the role to campaign for the Oldham West & Royton seat vacated by Michael Meacher.

Jonathan Reynolds, the MP for Stalybridge and Hyde, trained as a solicitor before working for Tameside council. He was elected to the council in 2007 in the Longdendale ward.  After James Purnell left the Stalybridge and Hyde seat to take a job at the BBC, Mr Reynolds succeeded him in the seat in 2010.

“I’m proud to have appointed a Shadow Cabinet that showcases the breadth, depth and talents of the Labour Party.

“This is a new team that will be relentlessly focused on acting in the national interest to respond to the coronavirus pandemic and rebuilding Labour so that it can win the next election.”