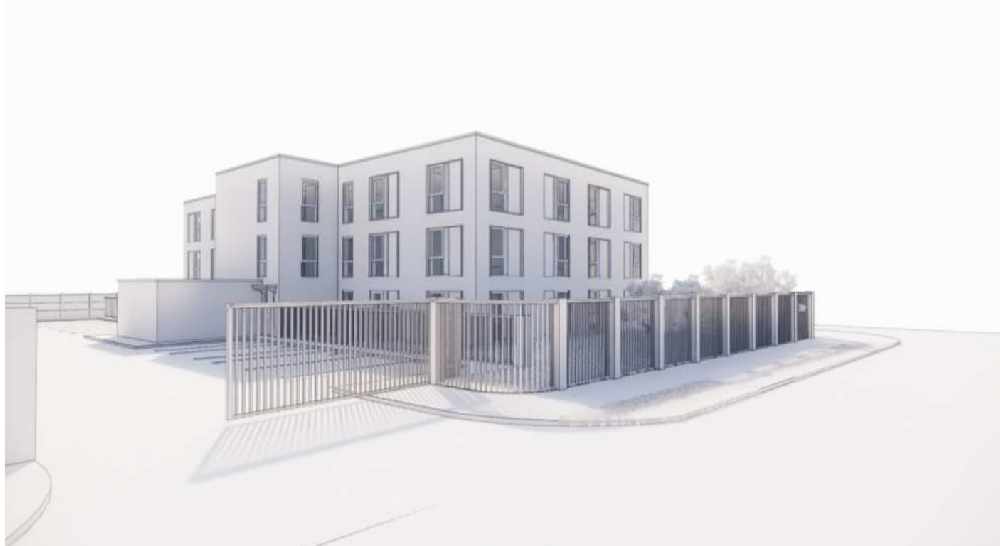 Two new apartment blocks will be built in Oldham after contentious plans for a shop in one building were dropped by the developer.

The council’s planning committee has approved two applications for residential developments in the borough.

The decisions will see 21 apartments built on the site of the former Fytton Arms pub at The Green.

A petition against the original plans had been signed by 247 people and a further 12 had objected individually.

The applicant, Clements Court Properties Ltd, had initially proposed 14 flats and a shop on the ground floor.

But in July councillors had deferred a decision on the application after a letter sent out to objectors giving them notice of the meeting included the wrong deadline to register to speak.

Subsequently the redevelopment plans have been revised, with the number of flats increased, the height of the building slightly reduced and the shop idea scrapped.

Just one new objection had been received when the amended scheme was advertised to residents.

“In its context, both the scale and type of building is considered to be acceptable on the site.

“Clearly the concerns that related last time, to a large extent but not entirely were in relation to the retail unit and I think the deletion of that element from the scheme has removed much of those concerns.”

Some private gardens for the new flats on the ground floor had also been introduced.

There would be six two-bedroom apartments, and 15 one-bedroom flats, and 28 parking spaces at the development.

Councillor Shoab Akhtar said: “I’m glad that the applicant took those on board and made the necessary changes so therefore I’ll be supporting the application.”

Coun Peter Davis added that it showed the way ‘planning is supposed to work’.

Seven and a half pc of the development would be provided as affordable housing in line with the local authority’s policy and a Section 106 agreement for a financial contribution to open space will also be agreed.

The application was approved unanimously.

Another plan to build 12 two-bedroom apartments on a former industrial site off Stephenson Street that had housed the Marton Engineering firm was also approved.

However the developer has returned with a new plan for the Fernec Works site after stating that the project would be unviable if they had to make the payment.

Coun Garth Harkness told the meeting: “I’m happy with the proposals for a development there.

“I do have some concerns though when developers come back and say actually we can’t build this and try and get out of the 106 money.

“So I’m not really happy with that element of it and I think that Section 106 contribution should be paid.”

But Mr Dickman replied: “The applicant has demonstrated that if that was the case it would make the scheme financially unviable. We’ve assessed that information.

“It’s not come as a surprise that there are financial viability issues associated with the development. If this agreement wasn’t reached the development may not take place and we would remain with a vacant site.”

Committee chair Coun Peter Dean added the site had proved difficult to develop in the past, with two previous developers walking away from projects at the land.

The proposal was approved unanimously by councillors.