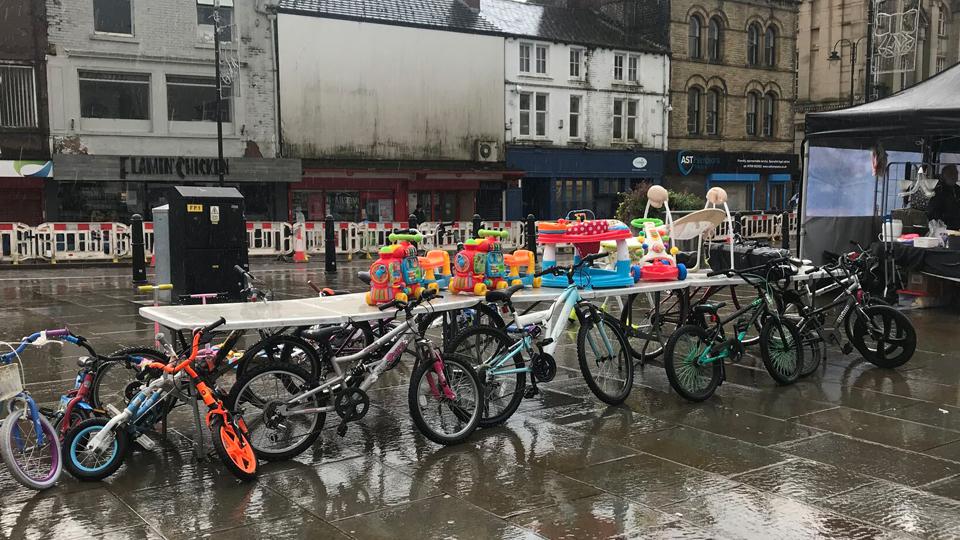 Monday (14th October) is the last day of trading for Rochdale Market and there’s a mixture of emotions among staff during their final week on their stalls.

The market has been a prominent part of Rochdale town centre for nearly 800 years and will see closure this month, due to ‘no longer being financially viable’.

Earlier this year, Friday was axed as a trading day and a new Artisan market was brought in-on one Saturday every month-moving traders from their usual patch.

The modern market however, failed to take off and saw the family butcher pull out after less than 6 months, leaving only two traders and a café. 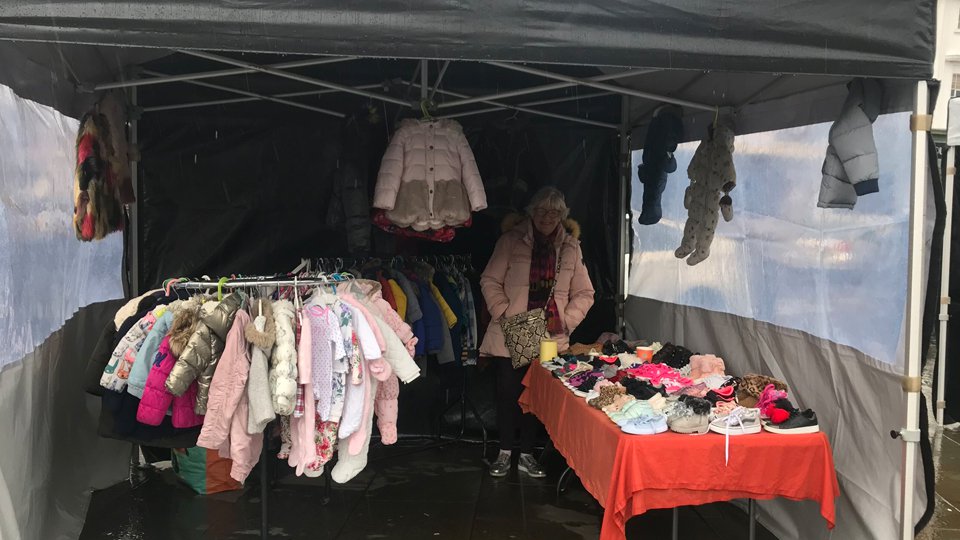 Revolution News spoke to Barbara Davidson who has been trading on a children’s stall at the market for 21 years, she said, “We’ve been passed around Rochdale for the last few years and this was supposed to be the final place.

"We feel the debt is from the new food stalls and not from us.

“We’ve been offered places elsewhere including in Oldham, Ashton and Preston but we want to stay trading here and our customers want us to as well.”

It’s understood the closure is having an impact on relationships between market traders on the stalls in light of the recent news.

One trader said, “Traders are just arguing amongst themselves about who’s going to take over and what’s going to happen.

"They’re angry with what’s happening, I get it's people’s livelihood but it’s everybody’s livelihood and everyone should be pulling together.

“Different people want different things for their stall and everyone has different needs.”

A petition named ‘Save Rochdale’s Market’ has been set up and a council meeting is being held later today (9th October) to discuss the future for Rochdale's traders.