Three men appear in court after puppy theft in Oldham 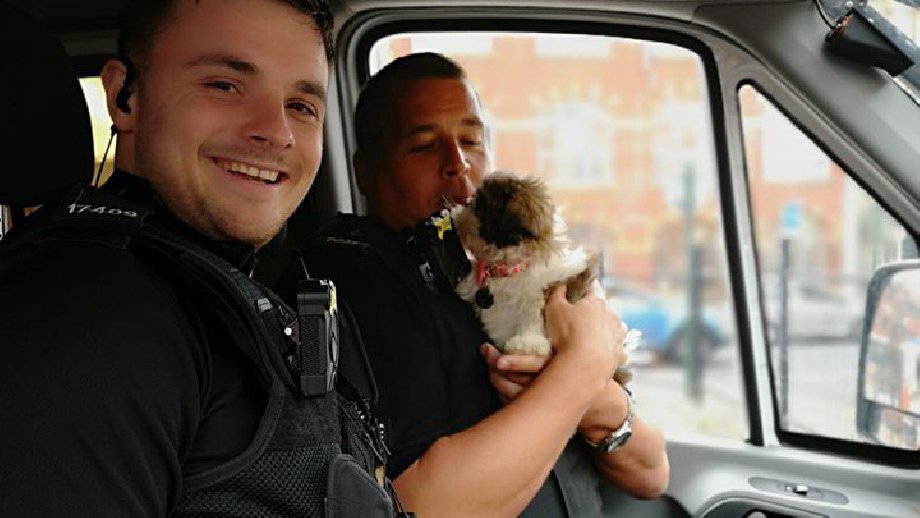 Three men from Oldham have been charged and appeared at Tameside Magistrates Court on Friday (7th June), after items including a 10-week old puppy were stolen.

Shortly before 3pm on Wednesday 5th June 2019, police were called to a report of burglary at an address on Gorton Street, Chadderton.

A number of items including a ten-week-old puppy were stolen and later recovered on the tram tracks at King Street in Oldham.

The puppy was recovered safe and well and later returned to its owner.

25-year old Christopher Butler from Wallshaw Street in Oldham has been charged with burglary.

24-year old Jamie Stanton of no fixed address has been charged with burglary.

27-year old Muktahir Rahmen from Bamford Street in Oldham has been charged with two counts of burglary.

All three appeared at Tameside Magistrates Court on Friday 7th June 2019, where they were remanded until 5th July 2019, when they will appear at Minshull Street Crown court for a plea hearing.

The puppy was recovered safe and well and later returned to its owner.