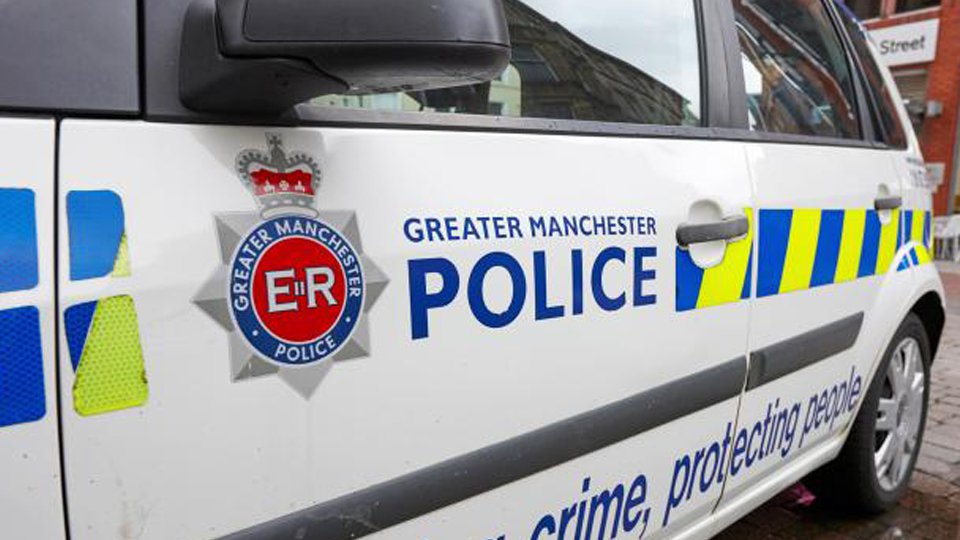 Three men have been charged following a disturbance in Oldham where officers were injured.

Reece Hinton (13/08/1993), of Bankfield Drive, Oldham, has been charged with obstructing police.

Connor Lees  (10/01/1997), of no fixed abode, has been charged with affray, obstructing police and two counts of assaulting an emergency worker.

They are due to appear at Tameside Magistrates' Court today (25 September 2020).

Officers were called to a report of a fight outside a pub on Fircroft Road. As part of their enquiries, officers attended a property on Bankfield Drive and were assaulted, receiving minor injuries.