“Testing is key …if that’s not going to happen, how on earth are we going to contain it?” Leaders in Oldham tell government to ‘get a grip’ as crisis deepens 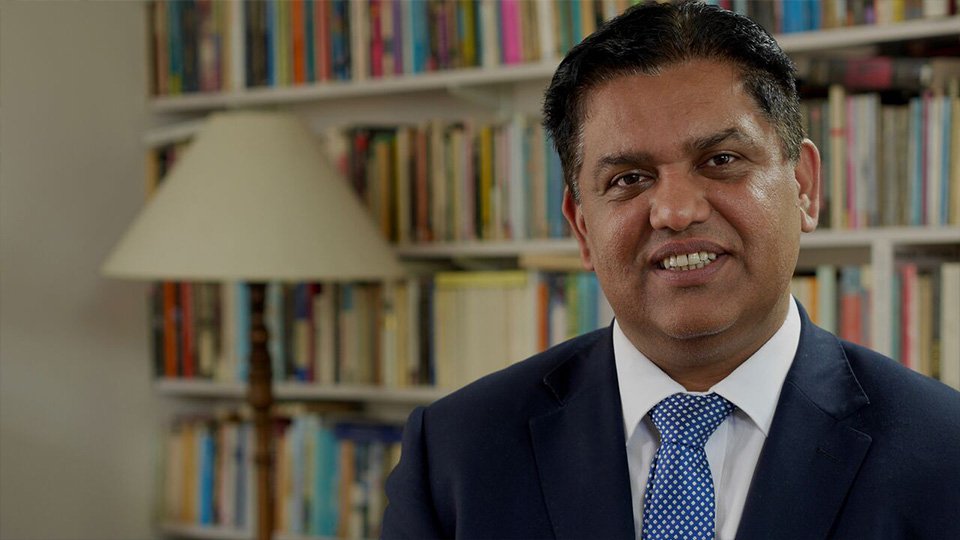 Leaders in Oldham have demanded the government gets a grip of coronavirus testing after a change to the system sparked chaos – including a ‘massive’ queue at one of the borough’s walk-up centres.

Problems arose over the weekend as people found they were unable to book appointments or get tested at walk-up centres even if they were symptomatic.

Some had tried to book but were unable to do so online, and it has since emerged that appointments were becoming available as and when lab capacity allowed.

The council says it was not notified in advance of the change, although the government has issued a statement saying all local authorities were told last week.

People must now book through the national system. But government advice is to only do so if you have symptoms – whereas asymptomatic testing has been a key part of Oldham’s strategy for containing the virus.

On Monday there was a huge queue at the Southgate Street walk-up centre, which at the time was initially carrying out tests, but was told to stop.

It is understood caps on testing were in place at The Honeywell Centre and Peel Street, as tests ran out in Oldham and across Greater Manchester, causing huge anger and frustration. The three centres are run by private contractors on behalf of the government, not the council.

Among those affected was Margot Power from New Moston, whose 10-year-old son was sent home from school with ‘his usual back to school cough’.

But he was turned away from the walk-up centre as he did not have an appointment. And, despite trying to book one ‘all day’ none became available, meaning the whole family has had to isolate.

She said: “Right now we are in conversation with the national system to find out what is going on. We had no inclination, we were given no reason why people were being sent away on Sunday.

“That should not have been the strategy, because the strategy when we had the spike, initially,  in July, was to increase testing for symptomatic and asymptomatic residents.

“That was in partnership with the government, if that was going to change they should have notified us but they have not.

“It should still be the case, people should be able to go to walk-up sites if they are asymptomatic.”

She said the government’s move had resulted in ‘absolute carnage’ – and she was deeply concerned about the lack of clear guidance.

She said: “We worked in partnership with government to design this strategy – a key part of it was to to hit the target for asymptomatic testing. If you are going to change that and not inform us we are not responsible.

“It’s difficult to respond to something when the leadership isn’t there, it’s scary for residents to know they are being led by a government that has just not got a grip of it.

“Testing is a key element to contain this virus, if that’s not going to happen, how on earth are we going to contain it?”

Coun Shah said she felt the government had taken full control of the system in a way she found unacceptable.

“They clearly don’t respect local government, we haven been saying ‘let us do this locally’ we can follow up 95 pc of cases while nationally it’s 65 pc,” she said.

“We are at a point where, if they don’t work something out , they need to get it sorted. I don’t understand, it’s the biggest public health crisis of our generation and the government seems to be totally out of touch.”

He said that the government’s decision to change the rules was a ‘shambolic act’ that had caused ‘unnecessary distress and could have been easily avoided’.

And while he was concerned about reports of children being turned away from testing centres if they were not symptomatic – he was more worried that none of their details were being taken, meaning vital tracing information was being lost.

He said: “It is the lack of capacity, but we knew when the schools opened we would need more capacity and staff, because when children start gathering they will have symptoms of infection and they will have to be tested.

“When you are in a high-risk area like Oldham you need a lot of testing to keep things under control, if you don’t don’t test you don’t know who needs to isolate.”

Sarah-Jane Marsh, Director of Testing for NHS Test and Trace, has apologised to those unable to get a test,  but said labs which process the results are a ‘critical pinch point’.

Health secretary Matt Hancock has said it could take around two weeks to get on top of the problems currently facing the system.

But Dr Chauhan is keen to explore whether hospital  laboratories may have spare capacity, enabling them to process swabs taken at community testing sites.

“The problem is a broken national system affecting people in poor northern towns like Oldham, and the question is how fix that problem, we can’t wait for the national government to fix the problem for us.

“But we need the data, otherwise we will be blindly shooting.”

Dr Chauhan said the ‘confused’ national system had led to a ‘breach of confidence’ with the public, and called for ‘clear guidance’ from the government.

“We encourage people to go for testing, but these people are being sent away and we get phone calls from people asking ‘what should we do now’.

Dr Chauhan worries that limited testing could affect the borough’s ability to keep a lid on the virus  – which could potentially lead to further restrictions.

He said any wider impact on businesses and people’s livelihoods as a result would be ‘completely unacceptable’.

And as cases in care homes begin to show a small uptick, Dr Chauhan is also calling on the government to provide local authorities with more cash for infection control.

He said: “We know it is increasing in care homes, not just residents but probably among staff as well. We need a decent package for local authorities to manage potential spread in care homes – but also in multi-generational housing.”

He is calling on health minister to invest in infection control resources ahead of what looks set to be a difficult autumn and winter period.

“Otherwise we will just be repeating what happened in March and April if we don’t act now, it will be too late to act later on.”

The Department of Health and Social Care said it had informed local authorities last week that tests would not be available at regional or mobile testing sites ‘where the capacity has been reached for that day’, although it did not specify what that capacity was in Oldham.

Where that capacity was full, it said, people would be told to make appointments.

Test sites ‘with higher prevalence’ were being prioritised, it said, with ‘higher volumes of testing’ made available.

It said the government was working towards a 500,000-a-day national test capacity by the end of October, including 500 extra testing sites across the country. The UK has the ‘biggest testing system per head of population of all the major countries in Europe’, it added.

A spokesman said: “If you have symptoms we urge you to visit the NHS website or call 119 and get a test."