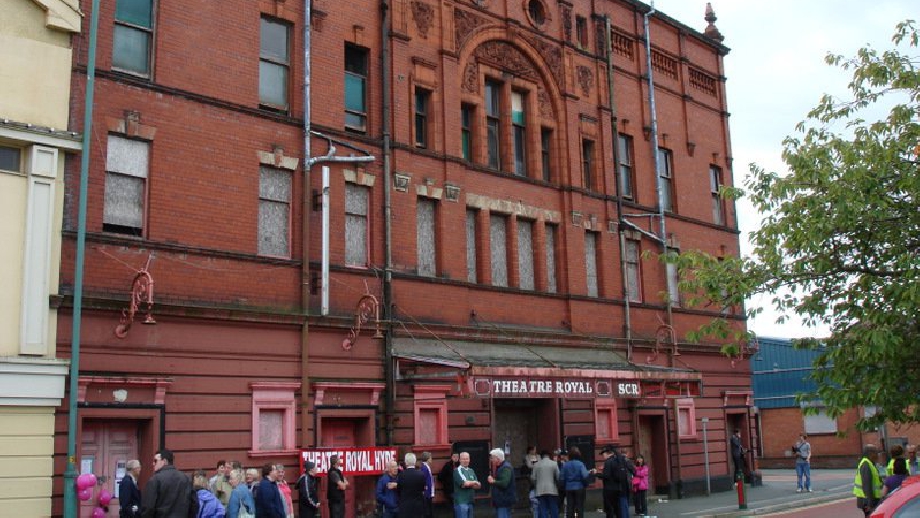 Plans to renovate a listed theatre to be used as a mosque have been rejected over concerns work would cause ‘substantial harm’ to its heritage.

The owners of the Theatre Royal in Hyde had been given permission for the building to change its use to a religious institution back in 2016.

But an application for listed building consent, which would have seen the remaining part of the historic stage demolished and a glass wall put in place to divide the auditorium was deemed unacceptable by officers.

They recommended the plans for refusal, which was supported by councillors at a meeting of Tameside’s planning committee.

The Grade II-listed Edwardian building on Corporation Street, which opened in 1902, closed as a theatre in the 1970s and was used as a cinema until 1993.

It was aimed that with the works, the building could be reopened officially as the new Hyde Islamic Resource Centre, serving Hyde and the surrounding area.

Officers argued that the works, which also included covering of images on the stage balustrade frontages and installing a suspended ceiling, would together ‘hide or eradicate architectural features and characteristics, including the scale of the space of the auditorium, that are intrinsic to an Edwardian theatre’.

Martyn Leigh, development manager at the town hall, told the meeting that the community benefit the building would provide was not enough to justify the changes.

“We don’t consider that they are substantial benefits which outweigh the extent of harm,” he said. 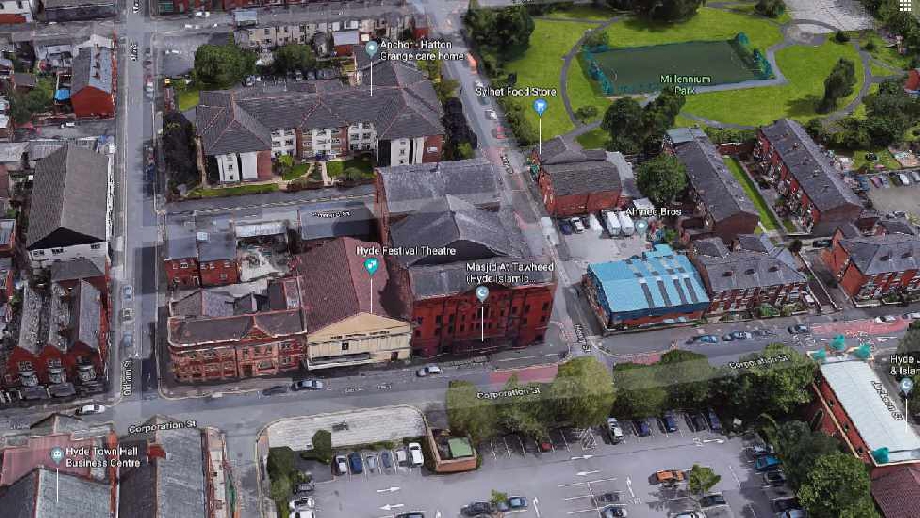 The agent for the applicant, Mr Seddon, told councillors they were ‘concerned’ that there may be ‘insufficient experience’ within the planning department to assess the heritage impact of the proposals.

He added that there was only around 40 pc of the original stage left in the building, and the rest of the alterations would be reversible if needed.

“We have demonstrated that there is no substantial harm and think that this is appropriate and the public benefit includes securing this long-term viable use,” he said. “There is no other viable use for this building.”

“We have received hundreds of signatures on a petition in less than a week to support this planning application.”

He said that the building would provide services for the community, including facilities where people can learn or improve English, run cooking classes, community events and prayers as well as a library.

“If you don’t support this positive initiative, you’re not supporting the community, you’re supporting letting a building that has been rotting for over two decades to continue to rot away,” Mr Ali added.

He said the applicant had already invested a ‘significant amount’ of money to make sure the building did not deteriorate further.

However one objector, Mr Brocklehurst, argued the plans should be dismissed because the segregation of men and women within the building was discriminatory and went against equality legislation.

Councillors voted to reject the plans.