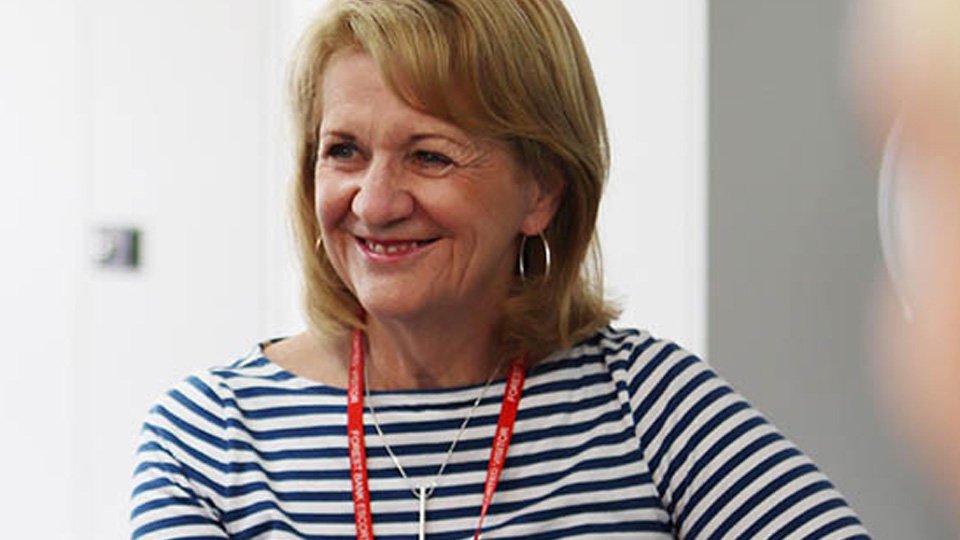 Working with the police to explore more use of stop and search powers to tackle violent crime is a tactic worth considering, says Bev Hughes, Deputy Mayor of Greater Manchester.

Possession of weapons offences recorded within the city-region have increased 24% year-on-year, with 772 more incidents in the year ending June 2019 than in the previous 12 months, according to the latest data published by the independent Office for National Statistics (ONS).

The increase coincides with a period of proactive policing in areas across the city-region identified as ‘hot spots’.

Officers have been able to utilise a range of powers to prevent and detect knife crime, including the use of stop and search by Greater Manchester Police (GMP) officers which has likely contributed to a reduction in the number of crimes where a knife or other sharp instrument is used to threaten or injure.

In the Queen’s Speech the government outlined an extension of stop and search powers for police forces across England and Wales – police officers will now be able to carry out searches in designated areas without authorisation from a senior officer.

Bev said, “Almost a week ago Manchester witnessed a knife attack in the Arndale Shopping Centre which left three people stabbed, two others hurt and our city-region in a state of shock.

“Of course, stop and search must be conducted in an intelligence-led way that is absolutely non-discriminatory and done in partnership with our communities.

"But the general public do want to see a strengthened response to possession of deadly weapons, a growing issue that is concerning and affecting us all.”

The latest raft of ONS data also demonstrates that drug possession offences within Greater Manchester have increased by a quarter year-on-year with 1,203 more recorded crimes, again likely as a consequence in part of the additional ongoing proactive policing.

The work of the Violence Reduction Unit will include working with schools to increase awareness of the consequences of getting involved in violent crime, identifying and working with young people at risk of violent crime, and developing a community-led approach to prevention and early intervention.

Police officers will also carry out targeted activity on transport routes, in town and city centres, hospital emergency departments, and test purchase operations will be carried out to tackle the illegal purchase of weapons.

“Policing such a populous and diverse city-region as Greater Manchester, especially on diminished resources, remains a challenge,” added the Deputy Mayor.

“Decreases in the number of recorded sexual offences, including rape, along with burglary and other forms of theft shows some progress is being made. But there is still much work to do, especially in tackling drugs offences and possession of weapon offences, which are still far too numerous.

“Here in Greater Manchester, as a consequence of funding cuts, Greater Manchester Police (GMP) has lost 2,000 officers, 1,000 police staff and £215 million since 2010 – we have been working hard to bolster their ranks and provided for an additional 320 police officers through the council tax precept this year.

We have yet to be informed of the details of any further increase in police officer numbers through the government’s proposals. But fundamentally, the public rightly expects the police service to be properly resourced to protect them and there was precious little in this week’s Queen’s Speech to demonstrate the government is prepared to back their rhetoric with the necessary funding.

“But I want to praise the hard work and professionalism of our frontline officers. They ensure law and order is maintained on our streets and we are able to go about our daily lives in Greater Manchester, confident in the knowledge our police force is committed to keeping us safe.”