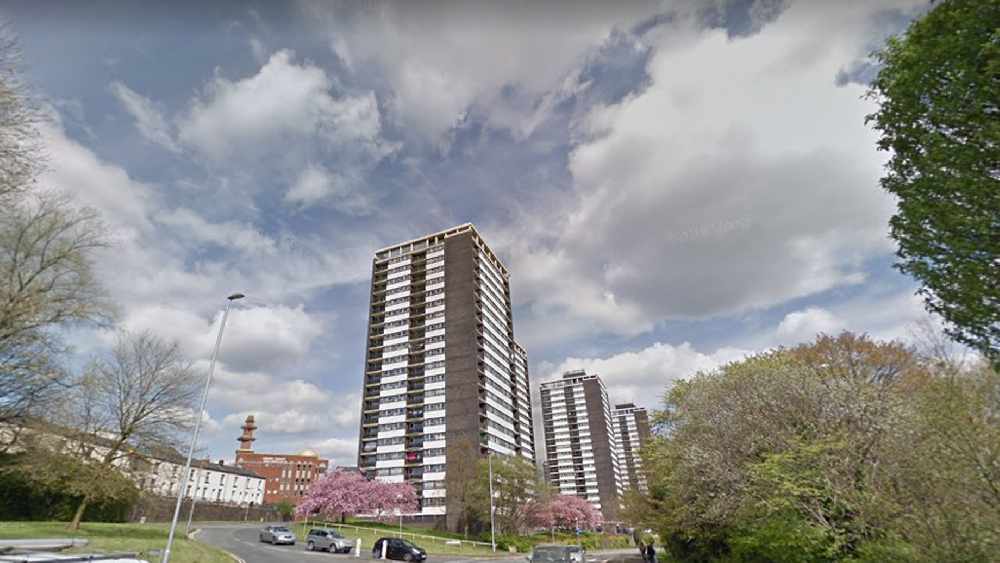 Controversial plans to regenerate part of Rochdale town centre, which include demolishing four of the Seven Sisters tower blocks, have taken a significant step forward.

Housing mutual Rochdale Boroughwide Housing (RBH) has launched a search for a partner organisation to help it complete the 15-year transformation of College Bank and Lower Falinge.

Bosses say identifying a new partner to bring in in additional expertise is a crucial step in delivering its vision for the area.

A procurement process has now been lauched with the aim of finding a firm with a ‘proven track record’ of successfully regenerating areas while supporting communities through the process.

RBH chief executive Gareth Swarbrick said, “This is a once in a generation opportunity to deliver a transformed neighbourhood for current residents in College Bank and Lower Falinge, for their children, and for future residents.

We know we can’t deliver this on our own, which is why we’re looking for a development partner who not only has the expertise and experience to succeed – but also shares this vision – to work together with us and with the local community to make College Bank and Lower Falinge great places to grow up, grow a career, and grow older.”

RBH says the 1960's housing  in College Bank and Lower Falinge does not meet the current and future need for family homes – and that refurbishment of all the Seven Sisters blocks would be prohibitively expensive.

But there has been a backlash against the proposals – including from The Save the Seven Sisters campaign group – with opponents claiming the plans are unnecessary and causing huge anxiety for vulnerable residents.

Central Rochdale ward councillor Sultan Ali has questioned how all residents who so wish, can be guaranteed a new home in the area –  saying ‘the numbers do not add-up’  – while Coun Danny Meredith has also called for greater clarity around the proposals.

But RBH insists it's masterplan is crucial to providing a ‘better mix and quality’ of homes to meet future housing need.

Mr Swarbrick says that at the end of the 15-year regeneration period the number of homes in Lower Falinge and College Bank will be the same.

But he adds that RBH is also working ‘closely with the council’ to bring forward other developments – with the potential for ‘hundreds of additional new homes in the wider town centre area’.

To date the project has seen 45 new homes built in Lower Falinge, while planning permission has been granted for 55 new ‘high-quality houses and flats’ to replace five blocks of 1960's flats in the area.

Other recent developments have included issuing demolition notices to the residents of Mitchell Hey – which is scheduled to be the first of the Seven Sisters to be demolished.