ROCHDALE: Universal Credit claimants ‘will not pay more’ under shake up of council tax support 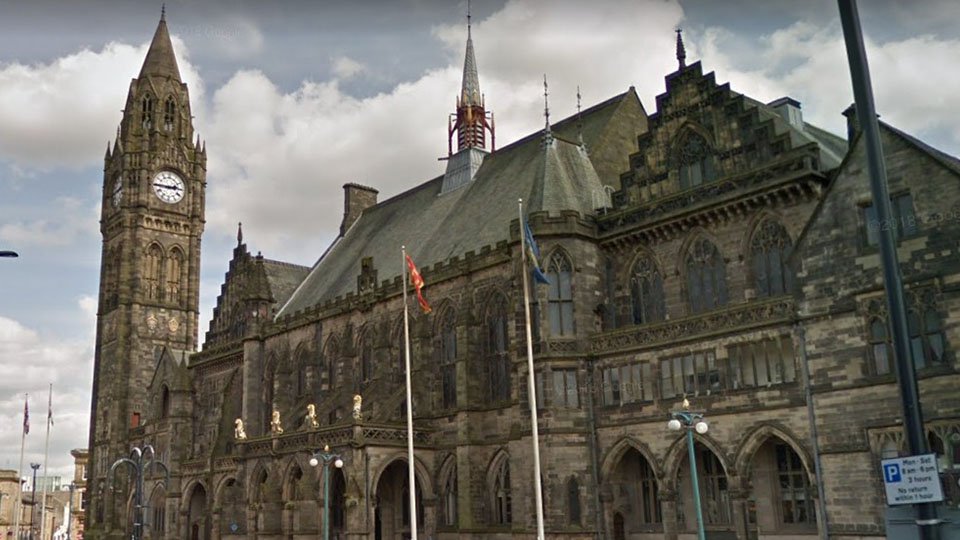 Universal Credit claimants of working age ‘will not miss out’ under a shake up of Rochdale’s council tax support scheme, the town hall leader has said.

A new ‘banded’ system set to come in from April will mean  small changes to someone’s  income will not affect the amount the amount of council tax discount they receive.

Local Council Tax Support is a benefit that helps about a quarter of the borough’s residents to pay some of their council tax – including more than 5,600 Universal Credit claimants.

At present the council has to reassess someone’s claim every time they notify a change to their Universal Credit income –  a ‘six-in-one’ benefit which adjusts to take into account someone’s earnings.

But under the new scheme there will be six different bands – ranging from 85 pc support to 10 pc support – depending on how much a claimant earns in relation to what the government says they need to live on (known as the ‘applicable amount’).

Those whose income changes – but falls within the same weekly band –  would see no difference to their council tax discount.

Council bosses  put in place a £32k  hardship fund to cover the five per cent of claimants they forecast will lose out under the changes.

Addressing a cabinet meeting where the changes were agreed, council leader Allen Brett said: “What it means is nobody will miss out, nobody will pay more. The poorest will not pay any more.”

However, with council tax set to rise year-on-year for the foreseeable future in order to balance the books – Coun Brett said more would still need to be done to support the borough’s most vulnerable.

He added: “Because council tax is going up we are going to have another look at the local council tax scheme for the year afterwards, we will have a look behind the scenes,  because obviously this is a growing problem.

“Even though they only pay a certain amount it’s an increasing amount of money and somebody needs to do something.”

The changes agreed by the cabinet are subject to later approval by the full council.

The cabinet meeting was held at Rochdale town hall, on Monday, December 2.