Rochdale man who abused woman has been jailed for 18 years 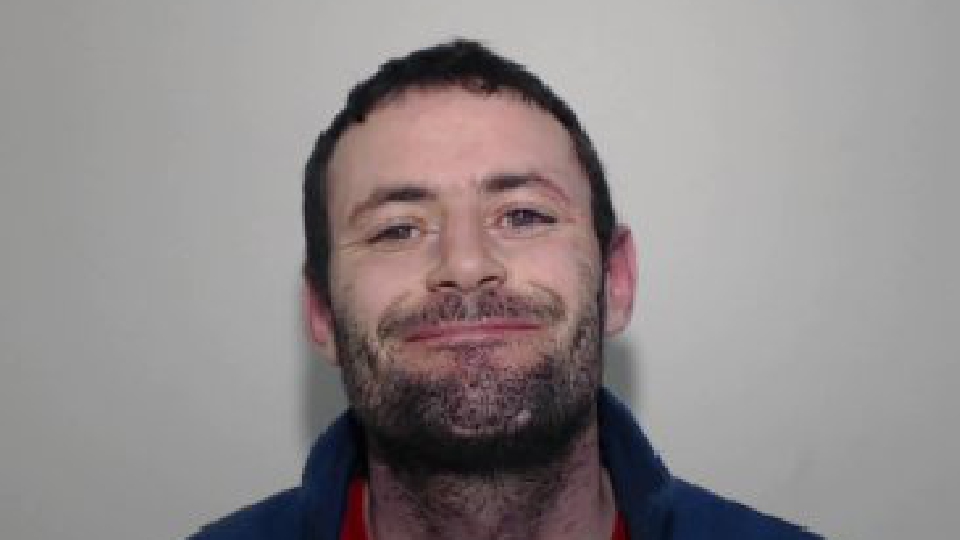 A man who subjected a woman to physical, sexual and psychological abuse in front of her young son has been jailed for 18 years.

On Friday 8 February 2019, Moran visited the woman’s home address where her young son was also present. The woman and Moran began to drink alcohol, Moran significantly more, and it was then when the violent attacks began.

The attacks then continued at his flat on Saturday 9th February when the woman met Moran to retrieve some items that he had stolen from her the night before.

The attacks were severe, causing a fracture to the woman’s leg, cuts, swelling and multiple injuries to her head, face and arms. After repeatedly telling the woman she was going to die, Moran then engaged in sexual activity without her consent.

On the morning of Monday 11th February 2019, after a ruthless and prolonged three-day attack, Moran left the woman, seriously injured and bleeding, outside his flat. A couple came to her aid, and took her to hospital.

It was only when the woman felt safe that she told a nurse about the abhorrent abuse and the injuries she sustained at the hands of Moran. The police were then contacted.

That evening, officer’s attended Moran’s home address. After he attempted to evade arrest, police located him at an adjacent property. He was then arrested and taken to Bury Police Station.