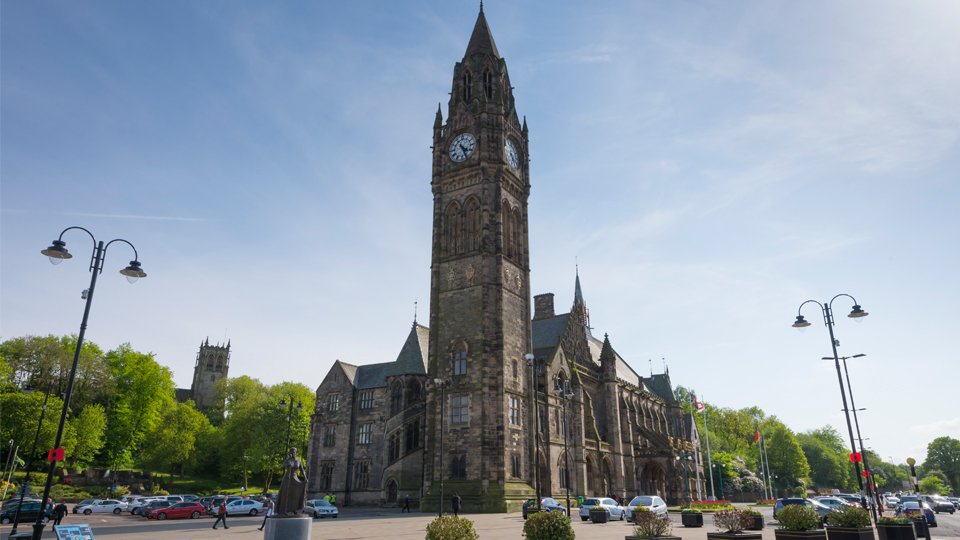 A risk sharing agreement between Rochdale council and health bosses has been suspended due to ‘frightening’ uncertainty over Covid-19 funding.

Two years ago the council and the borough’s clinical comminssioning group (CCG) created a pooled fund as part of the merging of health and social care – with the local authority responsible for 30pc of the budget.

But that arrangement has now been put on hold due to the government appearing to row back on its pledge to fully fund coronavirus-related costs incurred by councils and health bodies.

Chancellor Rishi Sunak had promised to do ‘whatever it takes to get the nation through’, while communities secretary Robert Jenrick told councils the government would be ‘ensuring money flows to you’.

However, the government has seemingly changed tack on this, with Mr Jenrick saying the government would only reimburse councils for money spent on ‘immediate priorities’ and refusing to publish a precise list of what would be covered.

This has sown both and anger and confusion in local government, with Rochdale council leader Allen Brett recently warning the authority could be left £25m out of pocket.

Some authorities fear they could effectively go bust.

“There has been a bit of smoke and mirrors going on and we won’t know, I don’t think, for some time, what costs are going to be covered either in health or local government,” he said.

In light of this ‘high level of uncertainty’, the CCG and council are going their separate ways for the rest of the financial year, taking responsibility for their own overspends and budget gaps.

According to a report to cabinet, this is to  ‘allow for greater transparency in understanding the full impact on each organisation of Covid 19’, while also allowing the partners to pursue potential additional funding through separate government support schemes.

But cabinet member Coun John Blundell said the situation potentially facing the council was a huge cause of concern.

He said: “I personally find that frightening that we are not in a position, as we are coming out of the pandemic, to  know what state the finances of the health service are in, given it has such a big impact on our adult social care.”

Coun Sara Rowbotham, cabinet member for health  and wellbeing, said the difficulty for the council was that,  while the CCG was funded by NHS England, it was reliant to an extent on income it generates (through car parks, leisure centres etc) – which has been ‘seriously affected’ by coronavirus.

And she backed a motion put forward by Coun Blundell’s motion calling for the public to be made aware of the perilous situation potentially facing adult social care.

She said: “I don’t think the public is aware at all about the implications on us. In order to provide future care we are really busy trying to provide an integrated service. But one has no money and the other doesn’t know how much it’s going to get next time round.

“It’s really really difficult. People aren’t aware and I fully support John’s motion about getting this out into the public domain and making our residents as clear as possible as to the pressure we’re under at the moment.”

The council and CCG intend to return to a ‘more risk sharing approach’ in 2021/22, with both organisations being commited to integrated health and care services and the ‘benefits this offers’ to the borough of Rochdale.