Rochdale and Oldham ranked among the worst places to live 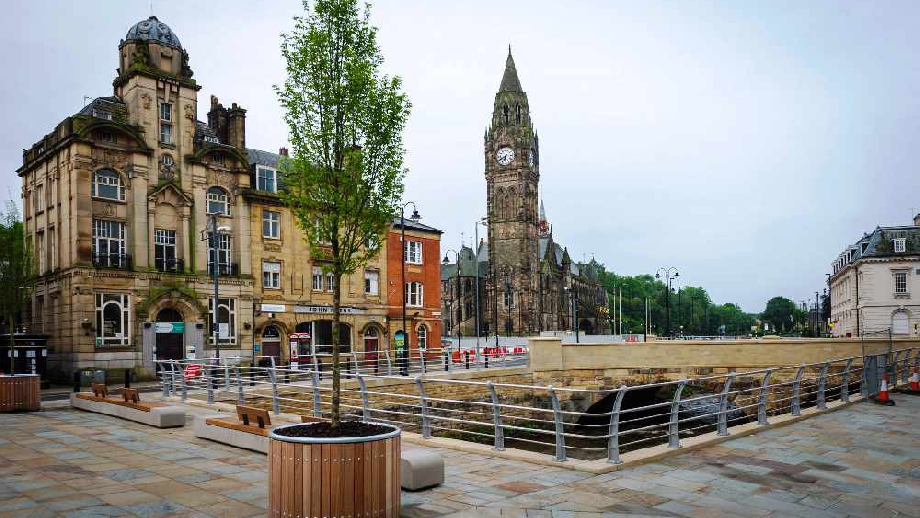 It’s not the perfect way to start 2018 for two of our local towns but Rochdale has come out as one of the worst places to live in England while Oldham is not too far behind.

That’s according to the website ‘ILiveHere’ who have announced the top ten worst places in England to live, including Luton, Dover and Bradford.

The ‘tongue in cheek’ website allows residents to upload their reviews of where they live and then ranks the towns and cities to publish a top ten at the end of each year.

In 2016 Rochdale was ranked ninth in the top ten, however it’s ‘improved’ that position in the latest addition of the poll, moving up to fifth in the table ahead of the likes of Sunderland, Bradford and Gravesend.

Oldham has moved into the top ten for the first time, occupying ninth place ahead of Blackpool.

The dubious honour of being ranked the worst place to live in England has gone to the coastal town of Dover with the 2017 city of culture Hull coming in second and Luton in third.

Residents of Rochdale commented on the Greater Manchester town saying: “Leave fast or stay forever” and “Rochdale, once described by Monty Python as a quaint Northern village. I am sure you already recognise this as a misnomer of the greatest degree.”

As for Rochdale’s neighbours, Oldham, reviews on the website say it looks “as though the government has been performing nuclear testing in the area.”