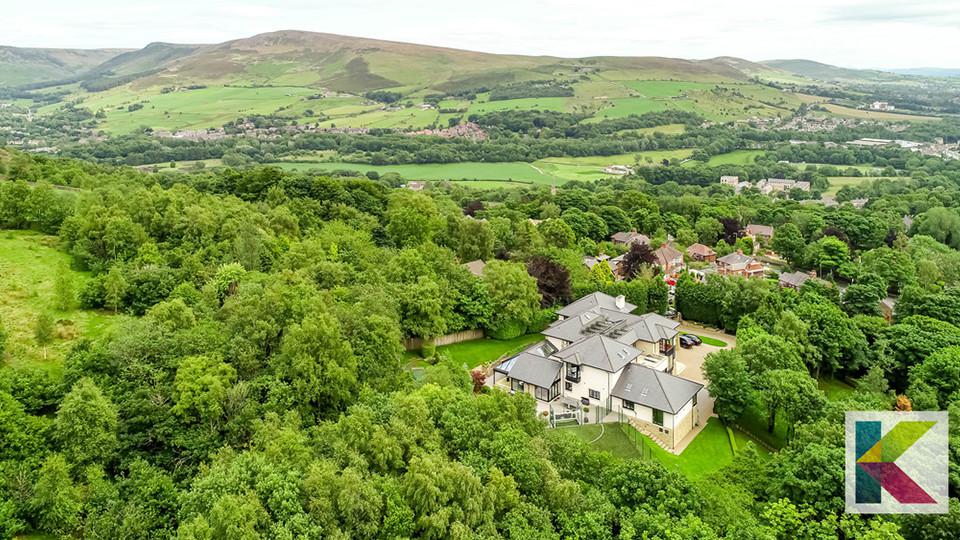 It comes after the Manchester United legend's wife reportedly left their home after 20 years of marriage. 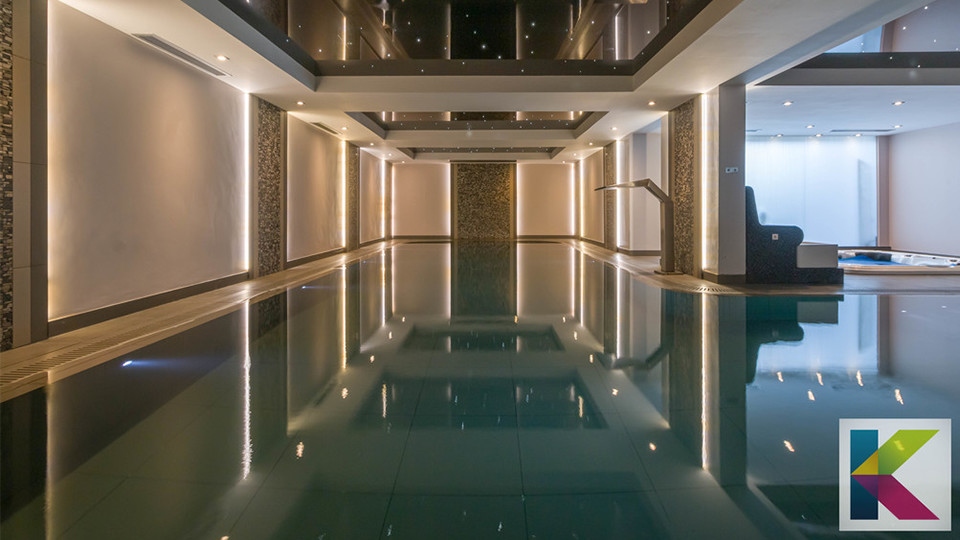 The couple, who met when they were just 18, bought the property back in 1998 after the World Cup campaign.

The executive detatched house in Grasscroft is described as 'impeccably designed' and one of 'Saddleworth's finest' after the family refurbished the home back in 2015, giving it a much more modern feel. 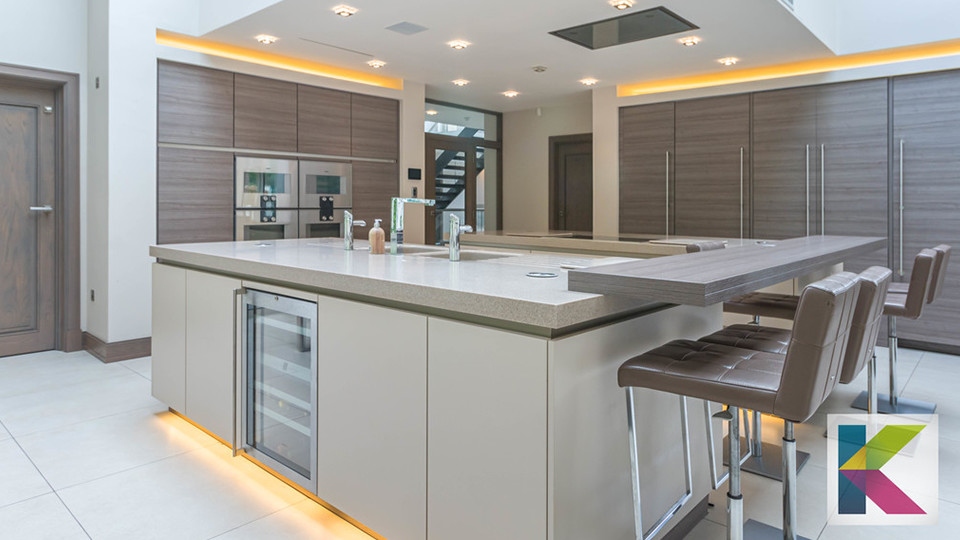 Perfectly designed for a sporty family like the Scholes', there's also a swimming pool with steam room and sauna, a gym, five-a-side football pitch, golf tee and netball court. 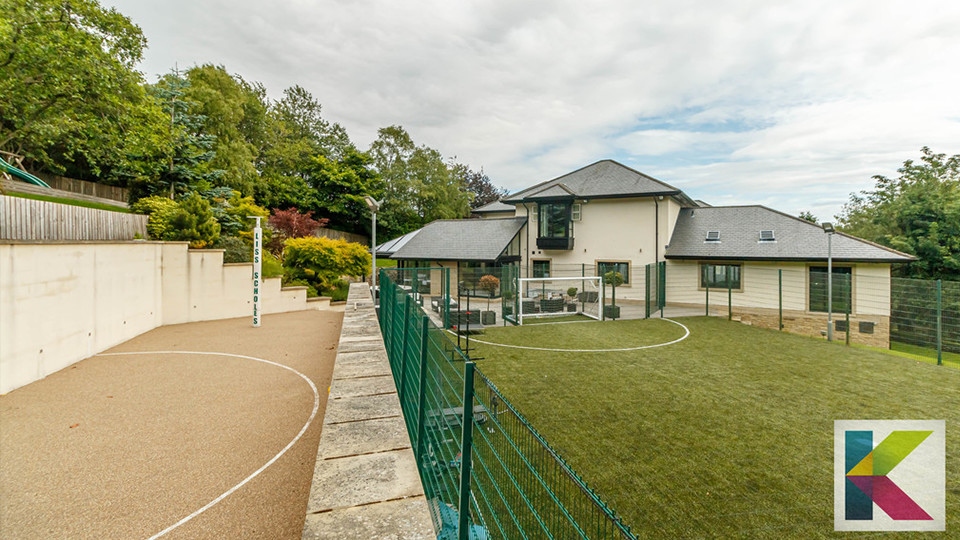 If that's not enough, there's plenty of space to chill out in the cinema room, study or roof terrace.

A description from the estate agent's says: "The complete privacy of the plot allowed the architects to use large amounts of glass throughout the property giving it a modern look and creating synergy between the internal and external spaces with plenty of natural light."