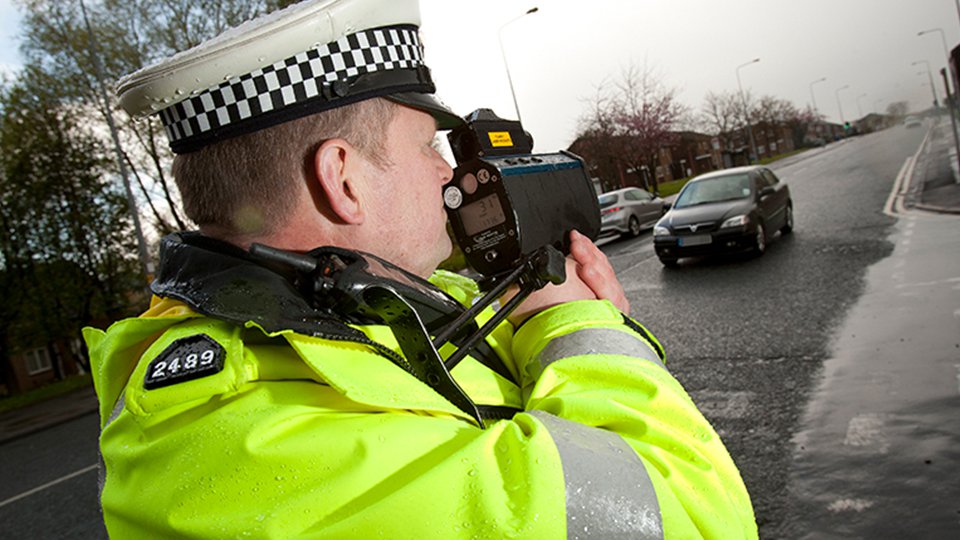 A total of 2,240 drivers – an average of 160 per day - were caught during the campaign which targets irresponsible and dangerous drivers in an effort to reduce collisions on the road.

Officers from GMP’s Safer Transport Team including deployments across the Roads Policing Unit, Transport Unit and Central Ticket Office have also been informing drivers of the risks of speeding to both themselves and other road users and have been encouraging drivers to obey speed limits and drive at speeds safe for the road environment.

The last Speed Enforcement Campaign took place in August 2019 where just over 2,000 speeding motorists were caught during the two-week long campaign.

Driving in excess of the speed limit increases your chances of being involved in a crash and the higher the speed, the more serious your injuries are likely to be.

Excess speed also increases the chances of driver errors, such as driving too close, or driving while tired or distracted.

Higher speeds mean it takes longer for the vehicle to stop and turn near misses into crashes.

Chief Inspector Matt Bailey-Smith said: “Despite the current situation, we are continuing to crackdown on speeding drivers and are actively looking for anyone speeding in order to reduce the number of speeding-related incidents that take place on the road.

"In 2018, 177 people were killed in crashes involving someone exceeding the speed limit and a further 137 people died when someone was travelling too fast for the conditions.

“Speed limits are enforced to protect you and other road users and these should be respected.”