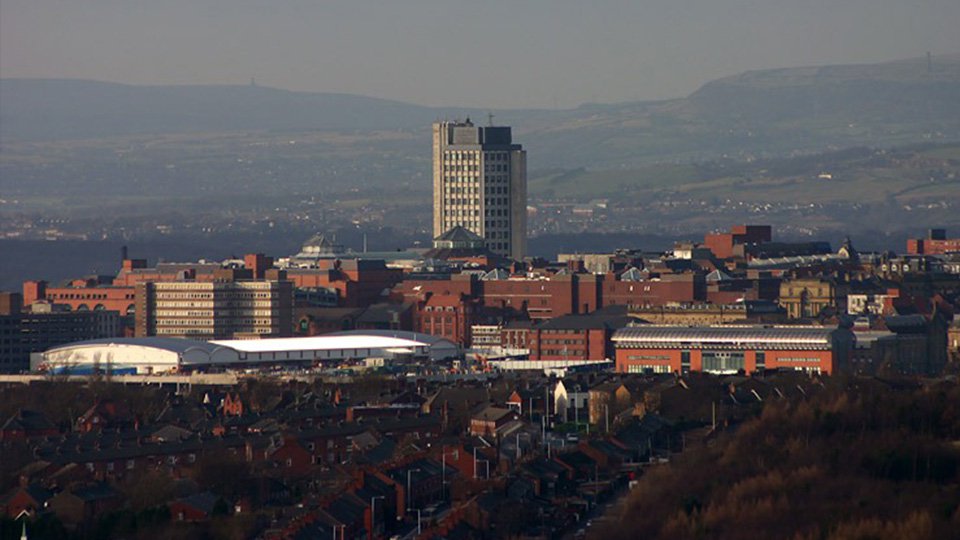 A scheme designed to crackdown on rogue landlords could be extended across more of Oldham.

The council are understood to be investigating whether to expand its existing selective licensing scheme, which aims to raise standards of rental accommodation and encourage local investment.

Private landlords operating in these areas must get a licence from the council at a cost of £490 per property, which comes with a number of conditions they must comply with.

It is a criminal offence to operate a privately-rented property without a licence, and to fail to comply with the conditions of a licence.

Since its launch in 2015, thousands of would-be and existing landlords have been rejected for licences, and death-trap rented properties – where tenants faced hazards including electrocution – have been shut down.

But a resident has raised concerns the scheme risks tarring good and bad landlords ‘with the same brush’.

At the latest meeting of the full council, a member of the public – Syed Maruf Ali – questioned why selective licensing was the preferred strategy to tackling poor landlords in the borough.

“We need a solution which will root out rogue landlords and not one where good landlords face a complex array of licensing schemes and escalating costs,” he said.

“Many landlords are already on a tight budget – use existing powers to deal with bad landlords.

“This sort of approach tars all with the same brush, what does the decent landlord get for his £490?”

He also queried why the licensing of private landlords had been extended to ‘Primrose Bank and Werneth’.

A report into the scheme was presented behind closed doors at a meeting of the Performance and Value For Money select committee in September.

Cabinet member for housing, Councillor Hannah Roberts told the chamber that the council does use its powers to deal with poor standards in privately rented homes.

However she added that the ‘only current provisions to be able to deal with poor management is through the use of selective licensing’.
“The decent landlord gets reassurance they are providing a safe home in good repair meeting their legal obligations to their tenants, and all for under £2 a week,” Coun Roberts said.

“Rogue landlords have to put defects right and bring homes up to standard and it often costs them far more if they try to evade registering and are taken to court as a result.”

She revealed that to date there have been 1,169 condition audits of homes completed and 83 warrants executed.

“This has resulted in 20 emergency prohibition orders being served, 922 properties being identified with licence condition breaches, and a total of  3,126 defects were identified – and this is just through one licensing scheme,” she added.

Councilor Roberts told councillors that a recent review has been carried out into the current selective licensing scheme, which would be discussed at a forthcoming cabinet meeting.

Future options or changes would then be put out to a public consultation.