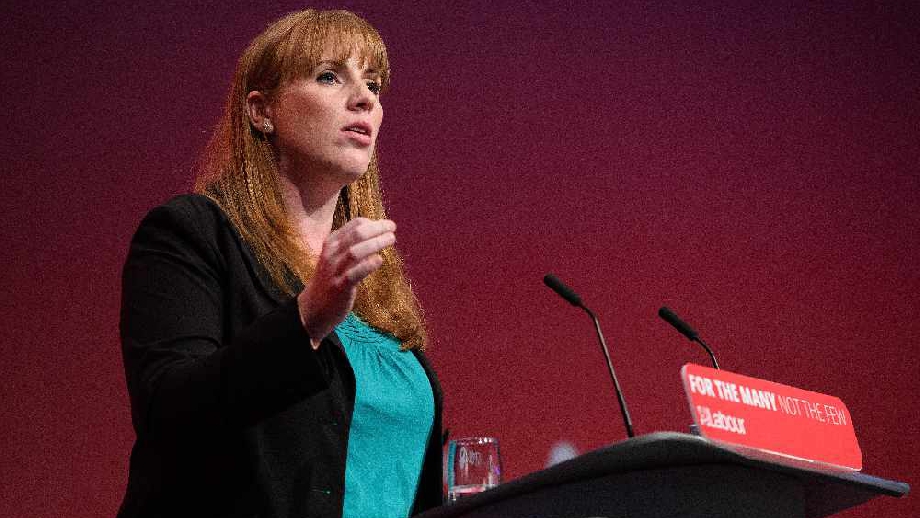 The national charity, which helps victims of elder abuse and their families to obtain justice and recover from their ordeals, supports more than a million people each year but urgently needs to raise £160,000 to prevent a forced downsizing.

Angela said: “The traumas faced by the people supported by this charity includes financial abuse, physical and sexual assaults, psychological torment and neglect that leads to serious harm and even death. This abuse is taking place in every community and the victims are often extremely vulnerable.

“Action on Elder Abuse is the only charity solely dedicated to helping these victims. It operates a national helpline (080 8808 8141) for older people and their families to call when they have either experienced abuse or suspect it may be happening. They also run a number of on-the-ground Elder Abuse Recovery Service (EARS) projects at various locations around the country, which sees abuse victims paired up with staff and volunteer support workers to help them overcome their ordeal and regain their confidence and appetite for life.

“However, I have been informed that these vital services, as well as Action on Elder Abuse’s important campaigning work to bring about stronger sentencing for crimes against older people, are currently under extreme threat due to the challenging fundraising environment this unique charity finds itself in. The charity is facing an immediate shortfall of £160,000 which it must remedy by early July to prevent a significant downsizing of its service provision.

“This could not come at a worse time. It is well documented that our public services, especially in social care and criminal justice, are under extreme pressure themselves and struggling to cope with the level of demand they are experiencing. It is also important to recognise that the people using Action on Elder Abuse’s services have, in any case, usually exhausted official channels for having their cases resolved.

“It would be highly regrettable if this third-sector avenue for resolving complex cases of abuse - often involving legal disputes, liaison across multiple agencies and helping people with complex needs including disabilities and mental health problems - were to be dramatically scaled back as the charity envisages.”

Angela has called on Mr Hancock, Mr Javid and Ms Dinenage what support their Government departments can provide to aid Action on Elder Abuse, which has just 22 staff and a small number of volunteers to cope with the 8,500+ calls it receives each year. The charity is currently dealing with an active caseload of around 2,500 individual cases.

It receives core funding from the Big Lottery Community Fund but this covers only part of its activities with the rest being funded by private donations. Action on Elder Abuse currently receives no regular core funding from any government department.