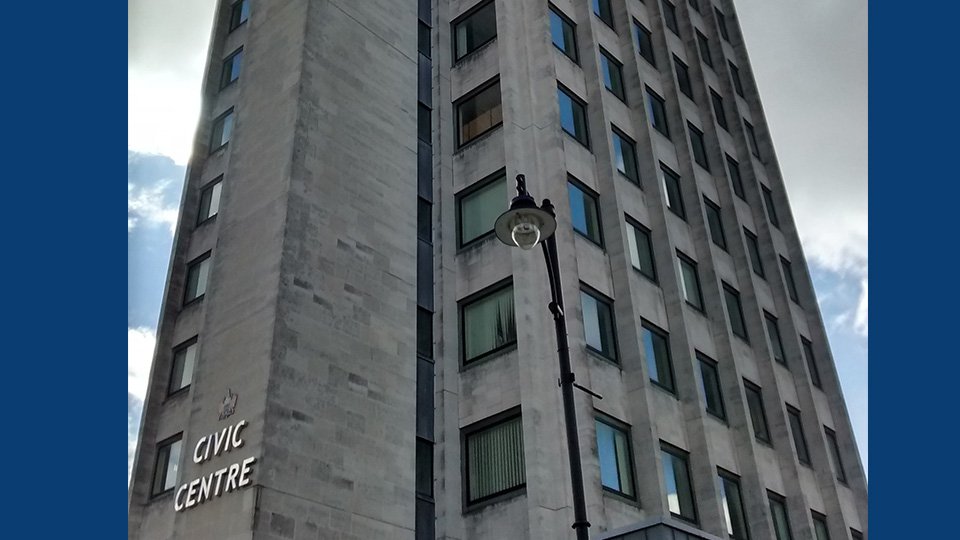 Bosses have revealed ‘shocking’ figures that show more than 100 families in crisis are stuck living in temporary accommodation in Oldham.

Cabinet member for housing, Hannah Roberts told a meeting of the full council that there are more than double the number of homeless households turning to the town hall for help than last year.

She said: “The figures are shocking and show a marked increase in families in crisis in Oldham.”

Coun Roberts was responding to a question from St Mary’s ward Councillor Nyla Ibrahim, who asked how many families are currently living in temporary accommodation waiting for a new home compared to 2018.

“What action is needed to solve this crisis?,” she added.

The meeting was told that in quarter two of last year – April 1 to June 30 – there were 67 households in temporary accommodation.

But in the same period this year there were 148 families housed in temporary accommodation, with 146 of those still not placed into a permanent home today.

“Over twice as many families needing this stop-gap,” Coun Roberts added.

“The actions required to address these issues must come from central government policy changes as despite our best efforts, Oldham council cannot address the issues with the current policies and resources available.”

The meeting was told that section 21 ‘no fault’ eviction notices are a major cause of homelessness in the borough.

Currently without a change in the law, authorities are powerless to stop landlords from evicting people when they want to charge more rent or sell up.

“Welfare policies need to change, housing benefit no longer covers rents, the detrimental impact of universal credit affects too many in our borough and the benefit cap and child benefit limits – all these need to go,” Coun Roberts said.

“The government promised reform of section 21 no-fault evictions, a major cause of homelessness here and across the country – but to coin a phrase, nothing has changed.”

On April 15 the government announced that it will put an end to so called ‘no-fault’ evictions by repealing section 21 of the Housing Act 1988.
A consultation into the proposals by the government closed at the end of October.

In neighbouring Manchester,  nearly 1,700 people came to the council for help in September because they were already homeless, or fear they were about to become so.

According to statistics released by the Ministry of Housing, Communities and Local Government a family became homeless every hour in Greater Manchester last year.