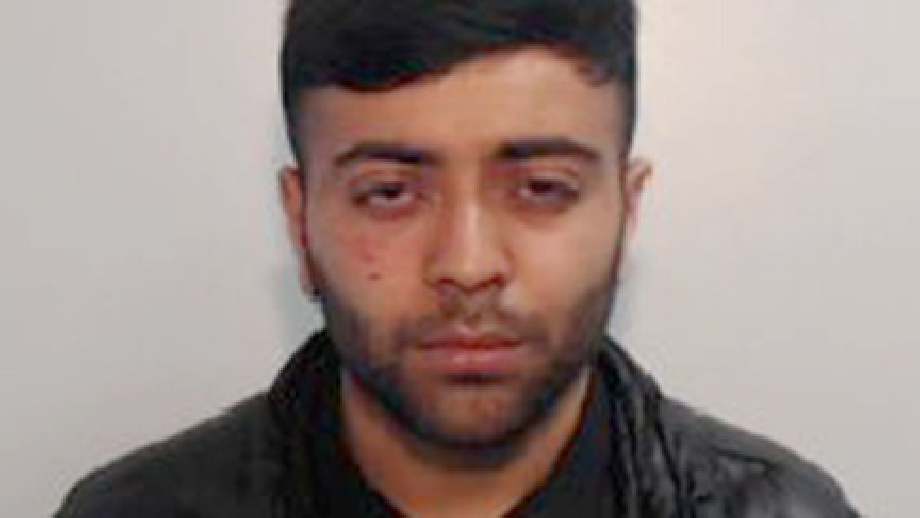 The family of a woman who was left with a slim chance of survival following a collision with an Oldham man in Stockport back in July 2018, have said justice has been done after the man was sent to prison.

He was also disqualified from driving for two years.

Lipon was the driver of a Volkswagen Polo which collided with a Vauxhall Corsa on Newbridge Lane in Stockport on Sunday 15th July 2018.

The driver of the Corsa, 61-year-old Ruth Rowlands, was critically injured. She recovered despite being given only a slim chance of survival.

After sentencing, her three daughters Janet, Karen and Angela, said: “Today justice was done. I think this will send the message to people who drive dangerously that they can’t get away with it. We would like to thank all the emergency services and all the staff at the Manchester Royal Infirmary who helped our mum. She was given a five per-cent chance to live and because of the care she received she is here today and getting better every day.”

Police Constable Nicola Greenhalgh of Greater Manchester Police’s Serious Collision Investigation Unit, said: “Lipon’s actions that day left a mother fighting for a life and her family deeply worried that she might not pull through. It is nothing short of a miracle that she survived.