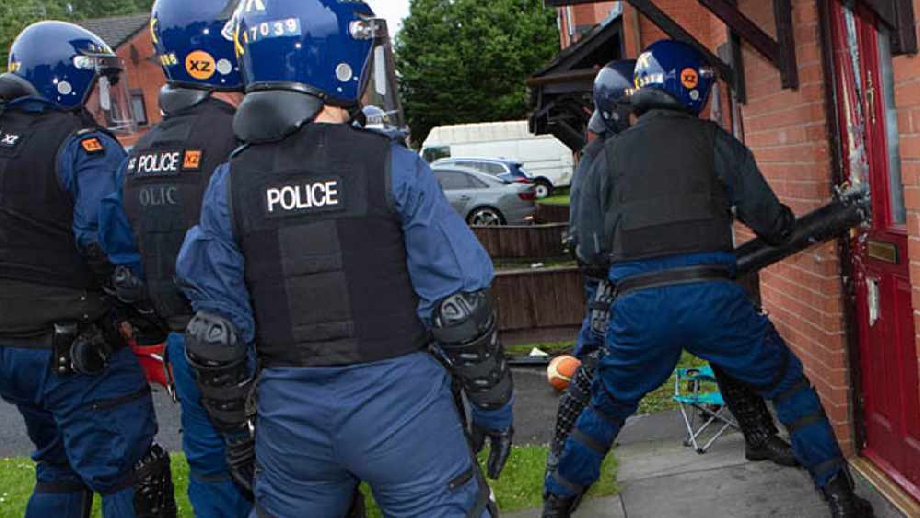 Police investigating the supply of Class A drugs across Greater Manchester have charged eight people, including one from Oldham, following a series of raids yesterday (Thursday 13th June) across the region.

As part of their Operation Ballerina investigation, which has already to a number of people being charged, officers carried out raids across Oldham, Salford, Manchester and Bury.

Seven others, from Salford and Manchester have also been charged in connection with the raids with five of the seven also being accused of possession with intent to supply cannabis and money laundering.

They’ve all been remanded in custody and are due to appear at Manchester and Salford Magistrates Court later today (Friday 14th June).

Police have also confirmed that a man and a woman, who were arrested on suspicion of possession with intent to supply drugs and money laundering, have been released under investigation.