Oldham CSE review to investigate if failings were "covered up" 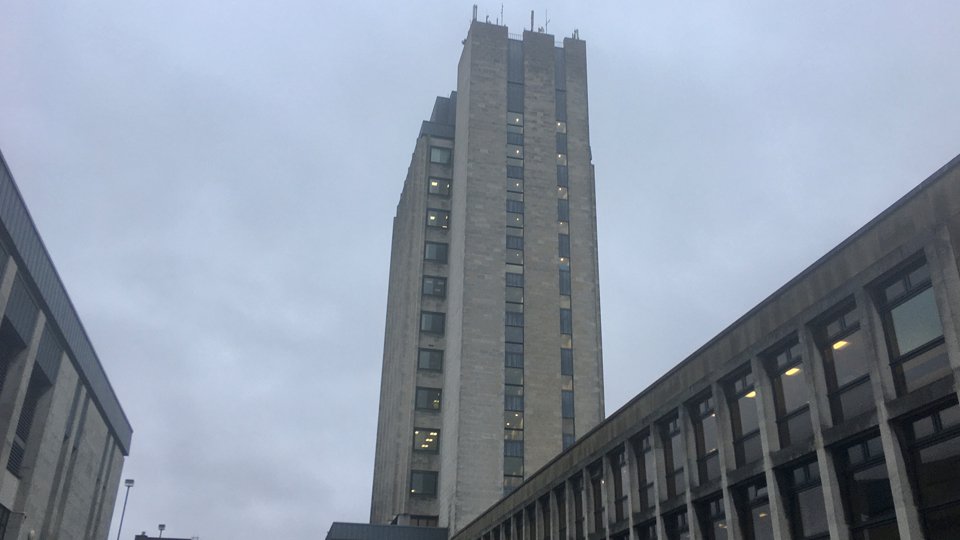 A review into allegations of historical sexual exploitation in Oldham will investigate whether social services let down vulnerable children and failings were ‘covered up’.

The terms of reference for the review, which was commissioned by Oldham council leader Sean Fielding, have now been revealed.

At the request of Councillor Fielding and safeguarding lead Henri Giller, the review is being led by experts Malcolm Newsam and Gary Ridgway, who worked on the Operation Augusta investigation in Manchester.

That damning report, published this week, found that at least 57 young girls are thought to have been exploited by a paedophile network based in south Manchester.

It concluded that despite police and social workers knowing what was happening, and the horrific death of 15-year-old Victoria Agoglia after a suspected heroin overdose in 2003, the abusers weren’t stopped.

Chiefs have confirmed the review will cover the period from 2011 to 2014, but will also consider the specific case of one woman who complained about the handling of her case during 2005 and 2006.

The assurance review will specifically consider allegations that have been made on social media involving shisha bars, taxi companies and children’s homes.

This will include the ‘nature and extent to which adults had inappropriate access to children and young people resident in children’s homes in Oldham putting them at risk of harm’.

It will also look at the extent to which historical actions and employment records have been ‘adequately investigated’ in the case of ‘known offenders’ previously employed within Oldham public services.

It is understood this relates to jailed Rochdale grooming leader Shabir Ahmed, who worked at Oldham council until the mid-2000s.

The framework of the review, published today, says ‘particular reference’ will be made to concerns that statutory agencies were ‘aware of this abuse, failed to respond appropriately to safeguard the children and subsequently covered up these failings’.

All reports, audits and performance information on the management of child sexual exploitation during the review period will be looked at by the team.

They will also look at allegations in social media posts relating to the period 2011-2014.

The review team has also commenced, but not yet concluded, an investigation into the exploitation of children in the Rochdale area.

Do you have a story for us? Want to tell us about something going on in Manchester? Let us know by emailing news@revolution962.com , calling us on 0161 621 6515 , tweeting us @rev962 or messaging us through our Facebook page. All contact will be treated in confidence.