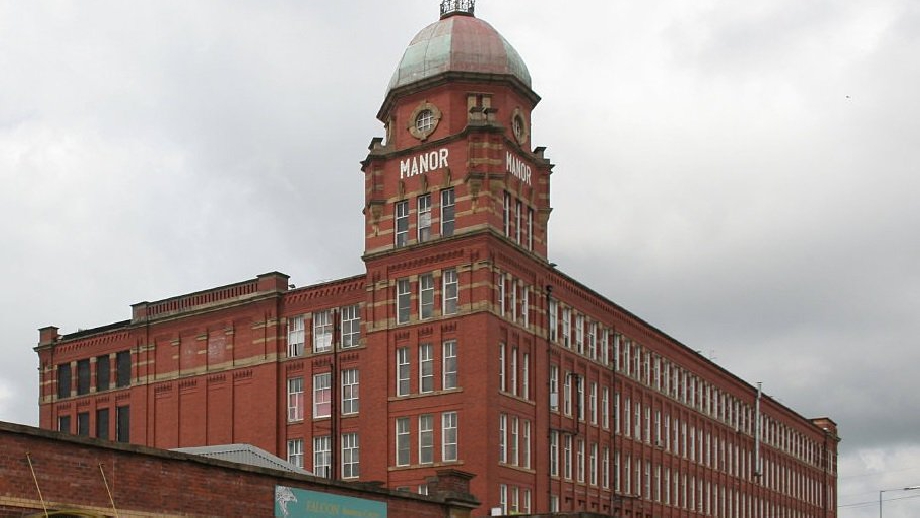 Town hall officers recommended that plans to double-glaze windows at a Grade Two listed mill be turned down, despite warnings that refusal could push a flourishing business to leave the borough.

Oldham’s planning department had advised that a proposal to replace 400 windows at Manor Mill in Chadderton with uPVC should be rejected over the harm it could cause to its heritage.

The mill, on Victoria Street, was built in 1906 by G. Stott and is an ‘impressive’ example of early 20th century architecture, becoming listed in 1993.

But councillors rebelled, arguing the best way to preserve the heritage for the future was to keep the building in use.

Ultimate Products, which occupies Manor Mill, had warned the council the deteriorating state of the building meant that without the work being approved they may have to move somewhere more ‘cost effective’ outside of Oldham.

“This risks large-scale unemployment within the local area and a reduction in future business opportunities in Oldham going forward,” the committee report states.

Replacing the windows with uPVC would cost £307,949 according to the planning documents.

They would be able to open the windows which would improve ventilation in the building, and also make it warmer during winter. 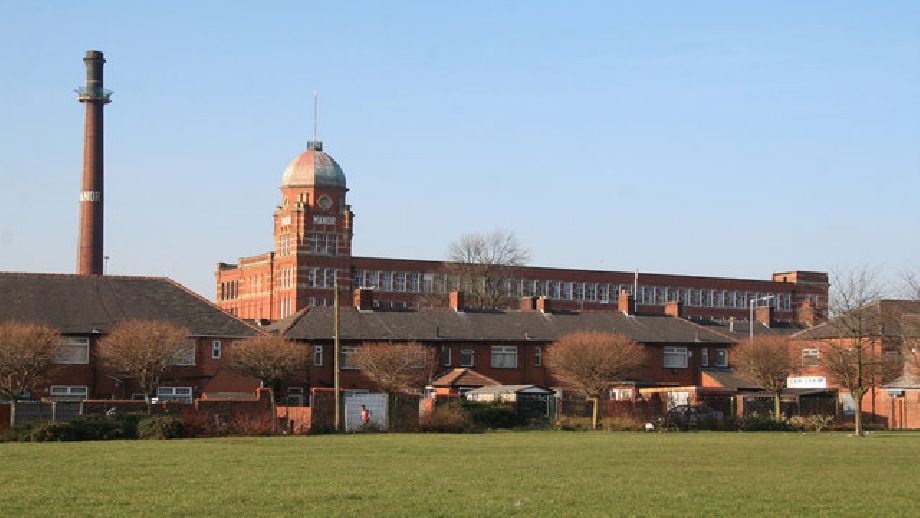 But planners concluded that it should be refused because the changes would cause ‘less than substantial harm’ to a ‘prominent Grade Two listed building’.

They added it would ‘fail to preserve or enhance the character of the conservation area’.

Planning officer Graham Dickman said: “In terms of those tests we’re not convinced that adequate evidence has been produced that would justify the replacement with those materials, and therefore the application is recommended for refusal.”

Historic England had been notified of the application but they referred the council to the guidance they had previously published online and made no specific comments on the plans.

Craig Holden, representing Ultimate Products, told the committee they employ 225 people in Oldham and 200 of them are based out of Manor Mill, with the rest at Heron Mill.

“The company is very committed to looking after these mills and trying to use a heritage building for modern reasons,” he said.

“We’ve so far been able to make those mills effective for our operation to be able to work from both of them but it isn’t easy, and it’s getting tougher.

“It’s our commitment to stay in Oldham, we want to do that but we’ve got to make these mills work for us.

“Currently the wooden windows are in need of modernisation, they are starting to fail.

“That’s what we’re trying to do – preserve the use of the mill and make a slight adjustment that we think is fair for a modern business.” 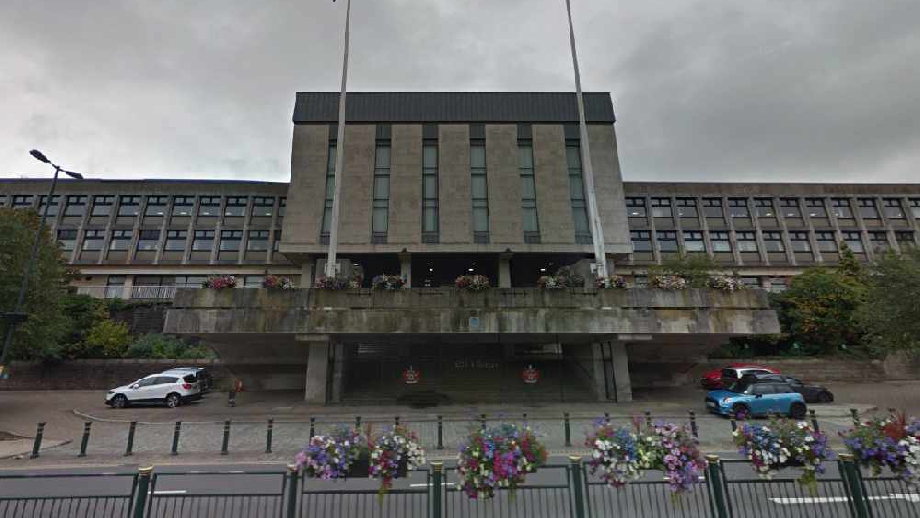 They had invested around £4.1m in both mills to date, he added.

The company is currently on a major recruitment drive, having hired 100 people over the last 12 months.

Councillor Barbara Brownridge told the meeting they needed to assess whether the council was putting a greater ‘financial burden’ on local companies.

“I think we all know the best way of preserving a listed building is to find a use for it,” she said.

“We need to balance the purity of looking at how it was constructed, however many hundred years ago, with the practicalities of running it as a business and providing working conditions for people that are decent.

“If the Victorians had had PVC windows, would they have used them? I think they probably would.

“We know from our travails with Hartford Mill that these buildings are not easy to find a use for.”

Coun John Hudson added: “Oldham needs companies like this and we need to bend with them because the retail side of these companies are having a bad time.”

The application was approved, with just one dissenting vote.