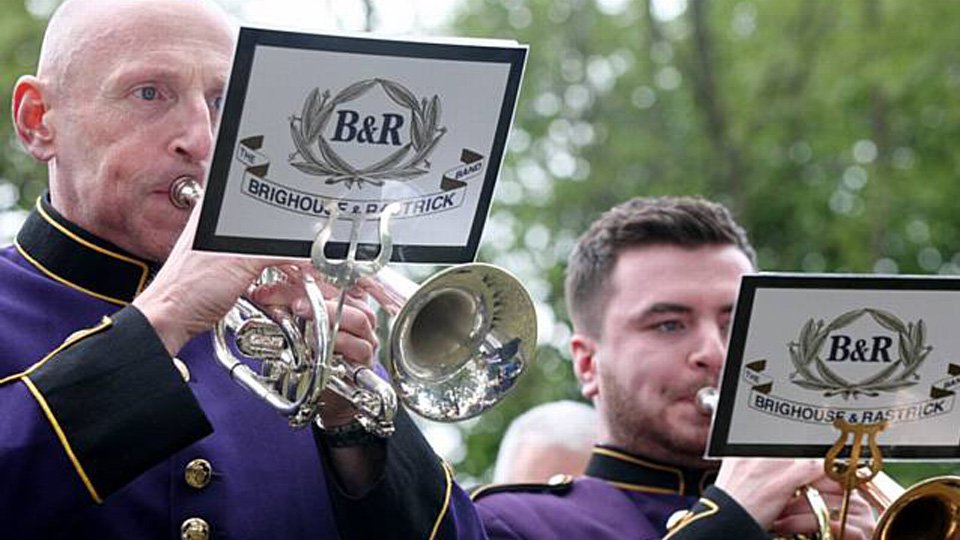 Oldham Council have confirmed that there is no threat to the Saddleworth Band Contests and that the funding it requires is secure.

It follows what the Oldham Labour group called "a continued campaign to spread misinformation and worry."

Concerns had been raised over the future funding of the contests, following the axing of the Saddleworth and Lees District Executive.

Councillor Sean Fielding, Leader of Oldham Council, said: “I’d like to reassure people that the council’s backing of the contests was never in doubt. We’ll not only continue to give financial support but also thousands of pounds in officer time helping to co-ordinate things before, on the day and clearing up after. 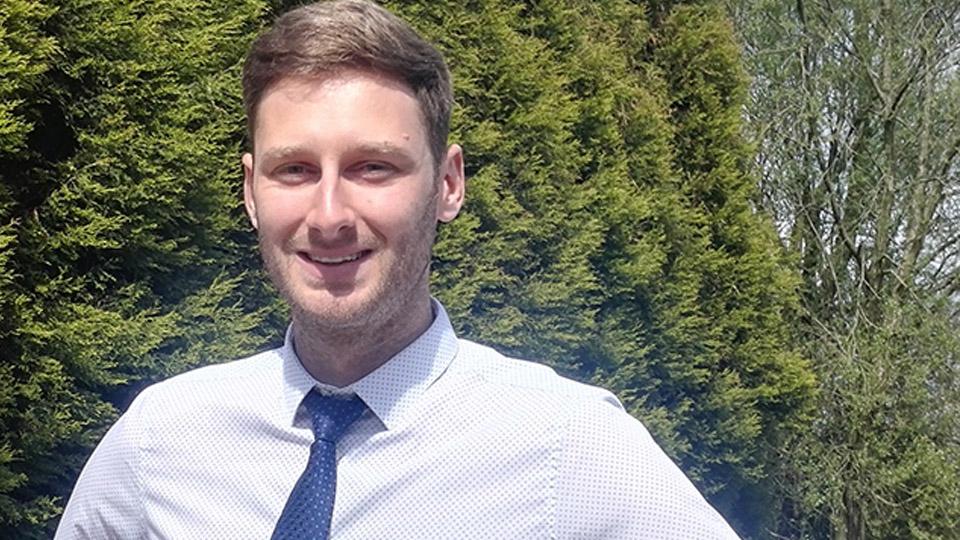 “As a former member of a brass band I know how much the band contests mean to the players, residents and the borough. The whole day is about much more than brass bands. It’s a great community run event which brings people from all over the country, and beyond, to Saddleworth.

“Hopefully, the rumours and stories about the council not funding the contests will now be put to bed and the organisers can get on with sorting out next year’s event, knowing they have our full support."

Bob Rodgers, coordinator of the Saddleworth and Lees brass band contests, said: “We are delighted the council are continuing to help us.

“The money provided by the council is vital to the continued success of the contests and shows how important they consider the event to the borough.”