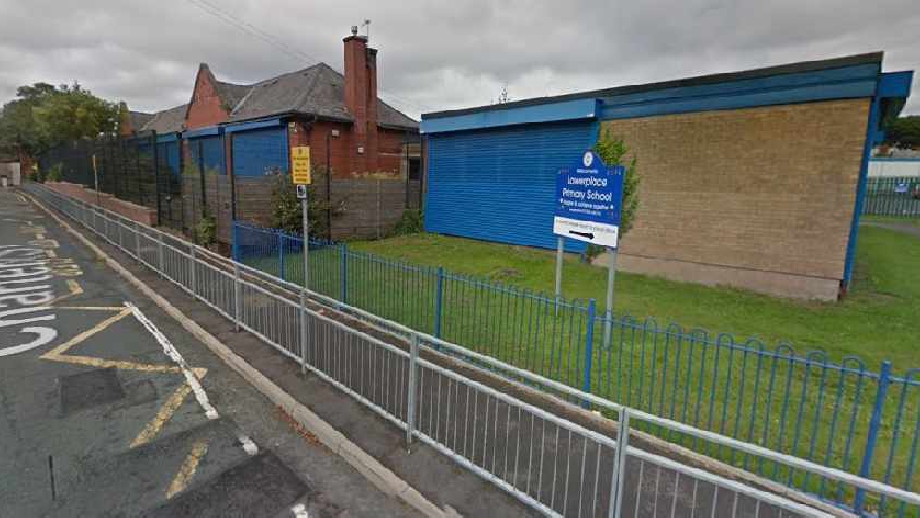 A Rochdale school is to get a new block to provide vital new places – but residents fear the move will worsen an already chaotic parking situation in the area.

Planning chiefs have given the go-ahead for the three-classroom building at Lowerplace Primary School, in Kingsway, whose car park will also be extended to create an extra 10 staff bays.

It will mean the school will have three, rather than two, entry forms – allowing it to admit 90 pupils per year and increasing its overall capacity to 630.

The meeting was told there was a ‘serious need’ for additional primary school places in Rochdale due to high birth rates, an influx of families into the area and the high number of new homes being planned by the council.

But people living on surrounding streets said their lives were blighted by inconsiderate on-street parking – and new proposals did not go far enough to address the problem.

Scott Fell, of nearby Ryelands Close, told members of the committee there was ‘inadequate parking’ for staff and no drop-off facilities for parents – resulting in the streets becoming ‘virtually impassable’.

He added: “We support the school. However, without proper facilities for staff parking and parent drop-offs then the impact of this poorly thought-out proposal will be borne by the neighbours.

“We are increasingly concerned that our elderly neighbours cannot use the pavements and that emergency vehicle access is frequently blocked.”

Ward councillor Daalat Ali said it was a long-standing problem and some parents were behaving irresponsibly.

“If they could drive their children to classrooms, they would,” he said.

But he added: “I don’t know what the answer is, it’s very difficult as a responsible councillor to talk against more school places because we do need that, that’s essential. But at the same time I can’t ignore local residents who are very stressed and at the end of their patience.”

A travel plan submitted with the application includes a number of initiatives to discourage car journeys – including a scheme to promote cycling among pupils and a proposal for a ‘walking bus’.

Highways Officer John Gillighan said the council would continue to work with the school to ensure it would evolve under regular review.

But he cautioned against calls to extend the car park further as this would encourage even more people to drive to the school and ‘exacerbate the situation to a dangerous level’.

Councillor Irene Davidson said the responsibility for tackling the parking problem now fell on the school.

Highways officers were also asked to look into the possibility of imposing traffic regulation orders in the area.

The application was unanimously approved by the planning committee.