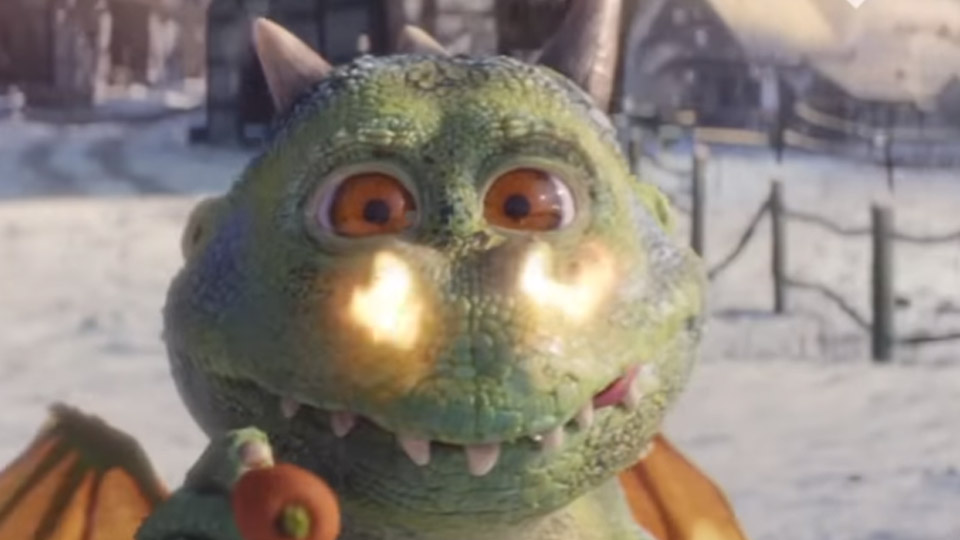 The ad received 176,000 interactions, according to data from social media marketing firm Socialbakers.

“The release of the 2019 John Lewis Christmas ad on social media has met with even more festive fervour than usual. Widely considered one of the marketing highlights of the year, the ad has its roots in TV, but it’s on social media that John Lewis really sees enormous levels of engagement.

“Based on social media performance, audiences have clearly warmed to the character of #ExcitableEdgar. On YouTube alone the ad was viewed over 6.5 million times in the first 24 hours, and is the top trending video.

"On Twitter, #ExcitableEdgar has seen more engagement in the first 24 hours than any previous John Lewis Christmas ad, with a whopping 176,000 interactions. 2016’s Buster the Boxer came in a distant second with 111,900 interactions.

“John Lewis has also included an emoji on Twitter when the #ExcitableEdgar hashtag is used. This is a smart move, as it helps boost engagement by making mentions of the ad stand out on users’ timelines.

"It is also a way to engage younger, mobile-savvy audiences, for whom an emoji can say a thousand words, in a traditionally older-leaning brand like John Lewis.

“On Facebook, the ad has not garnered as many interactions as last year’s Elton John Lewis ad in its first 24 hours. It has, however, reached almost the same amount of love reactions, with 19.6% of users selecting the ‘Love’ option, versus 21.4% for 2018’s ad.

"Overall, this ad has provoked a less emotional reaction than Elton John Lewis, with only 0.04% reacting with ‘Sad’ on Facebook, compared to 1.12% last year.

“Much as they did with Moz the Monster and Monty the Penguin, John Lewis has made a loveable character the ad’s star.

"Fans are able to purchase their own Edgar in store, enabling John Lewis to translate engagement with the ad to in-store purchases. This is a well-oiled “phy-gital” marketing campaign, catering for customers looking for the extra-special John Lewis Christmas experience."