More people in the North West with illness or disability winning benefits disputes. 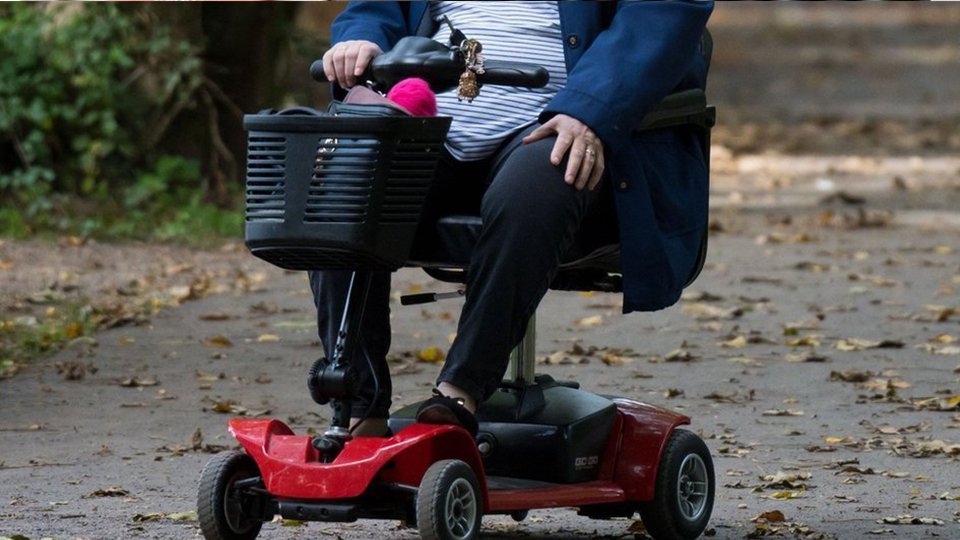 More than one in two people with illness or disabilities who took the government to court after losing out on benefits went on to win their case, data shows.

Analysis of Freedom of Information responses shows more than half a million people were wrongly denied disability benefits from 2013 to 2018.

Charities and advice providers said the figures show the government’s benefits tests were beset by poor decision-making and obvious inaccuracies.

Daphne Hall, the vice chair of the National Association of Welfare Rights Advisers, said: "The reason for the high success rates [at tribunals]...is because of the poor assessments carried out by health professionals.

"The DWP tend to base their decision purely on these assessments and disregard other evidence sent in by the claimant."

Initial assessments are carried out on behalf of the Department for Work and Pensions (DWP) by the private companies Capita and the Independent Assessment Services (formerly called Atos), which have come under criticism for scoring claimants too harshly.

Figures for the North West:

The success rate for disability, sickness and incapacity benefits appeals at tribunal has risen from 37% to 69% over the five-year period

Overall, some 142,838 people who had lost disability, sickness and incapacity benefits appealed against their decision at tribunal, with 70,455 succeeding

Since 2014-15, the number of benefits appeals cleared at hearing has risen year on year

In 2017, Britain’s most senior tribunal judge, Sir Ernest Ryder, senior president of tribunals, also said the quality of evidence provided by the DWP was so poor it would be "wholly inadmissible"  in any other court.

Capita and Maximus said the majority of people were satisfied with the process, and they were working with charities and disabled people's organisations to improve their services further.

The government says appeals represent a small percentage of all benefits claim it handles.