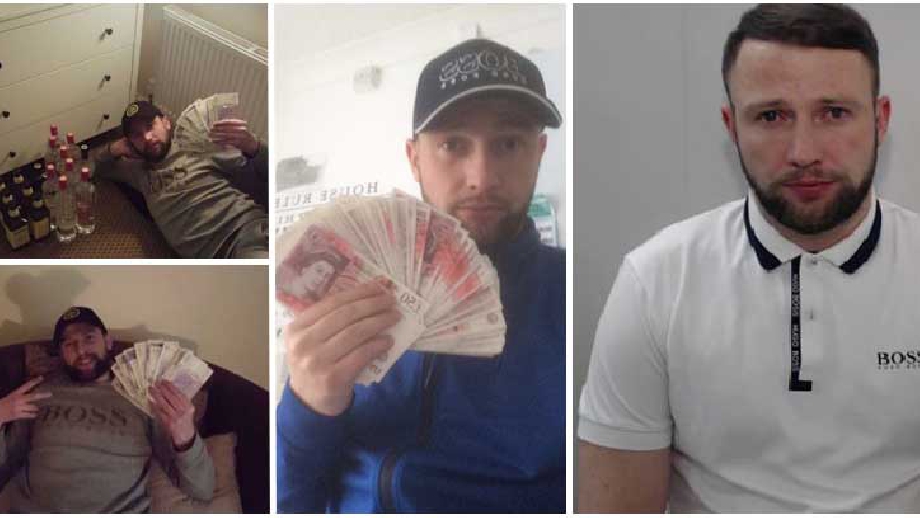 A fraudster used social media to pose as a legitimate loan provider and steal £45,000 from victims, before photographing himself with wads of cash.

Hindle placed adverts on social media stating that he was able to arrange loans for people with poor credit ratings or get them refunds on banking charges they’d incurred.

He claimed that in order to complete the transaction quickly, he needed their bank card, pin, online banking passwords and answers to security questions.

Once in possession of bank cards, Hindle would distribute them to others who would use them to purchase cigarettes, alcohol, electrical items and fuel from self-service petrol stations.

The goods were returned to Hindle who sold them on.

A phone seized by police after his arrest in July 2017 contained dozens of pictures of Hindle posing with items he’d bought and the cash he’d generated by their sale.

Thereafter, a group of four unknown men – one of whom was Hindle – visited the victim’s house in a green Ford Focus and took possession of his bank card. 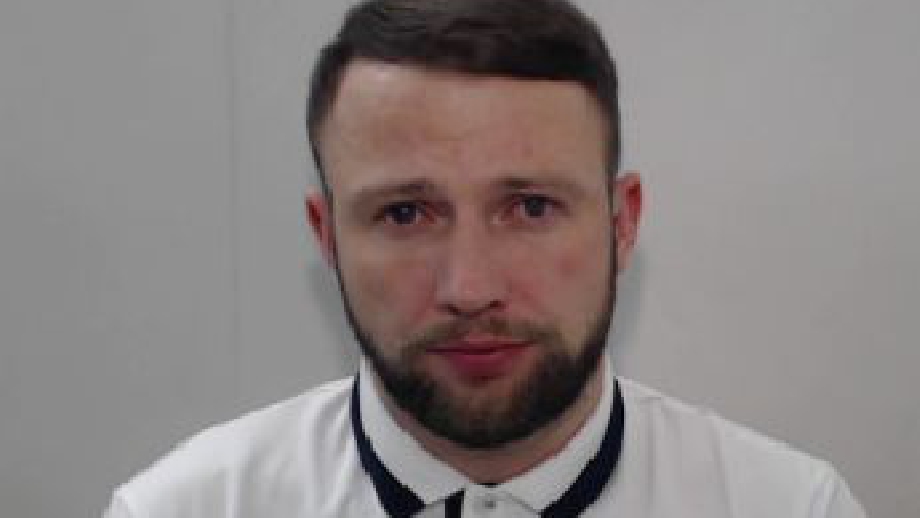 The victim noticed the next day that he was £1,500 overdrawn. He tried contacting Hindle over subsequent days, by which time his overdraft had increased to £16,556.

Another victim handed over her card expecting to see refunds on banking charges appear in her account. Having received no reply, she texted Hindle but got no answer.

When she later tried to access his social media page, she found she’d been blocked and later received messages from Hindle threatening her and her child.

Constable Nigel Schofield of Greater Manchester Police’s Fraud Investigations Team said: “Judging by the pictures recovered from his phone, Hindle obviously imagined himself as some sort of criminal mastermind, boasting of the ill-gotten wealth his scams were providing him.

“In reality, he is a petty conman, whose ploy was ill-conceived, foolish and left an evidential trail leading straight to him.

“I would like to thank the victims who assisted with this investigation. It’s easy to think that you’d never fall foul of a scam like this, but Hindle targeted people at their lowest ebb who had nowhere else to turn.

“He went to great lengths to appear legitimate, using a mixture of coercion and threats of violence to get what he wanted.

“We’re pleased he’s now behind bars, where will have a long time to think about the misery he’s caused.”