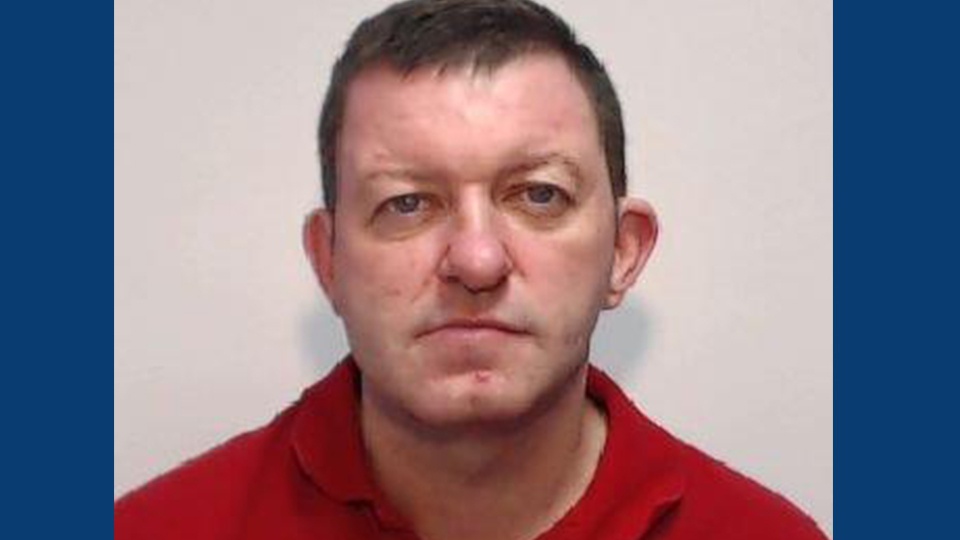 A man has been jailed after an employee fell to his death whilst at work in Rochdale.

Mark Francis Bray of Louisiana Drive, Warrington has been sentenced at Manchester Crown Square Crown Court, to two years in prison after breaching the Health and Safety at Work Act.  He also pleaded guilty to perverting the course of justice.

On Thursday 24 September 2015, 54-year-old Kenneth Drake – affectionately known by his loved ones as Ken – fell through a fragile roof on which he was working, to the floor below. As a result of the fall he sustained severe head injuries and sadly died.

Ken was working as a roofer at the time, employed by a company called Roofing Consultants Ltd and Bray was the contracts manager at this company and responsible for the safety of his employees.

The circumstances surrounding Ken’s death were subsequently investigated by both Greater Manchester Police and the Health and Safety Executive (HSE).

Based on the evidence gathered during the course of the investigation, it was the case of the prosecution that there had been fundamental breaches of duty on the part of those who organised the work to the roof – being Ken’s employers, Roofing Consultants Limited and a second company who were also involved in the work, High Ridge Roofing Solutions.

Practicable steps that could and should have been taken to ensure the safety of Ken, as well as colleagues who were working on the same site, had not been taken.

Those breaches of duty meant that the workforce was exposed to risks to which they should never have been exposed and which led directly to Ken’s death.

These practical steps include providing netting, which Bray insisted was not needed. Experts in the field assessed the site after Ken’s fall and advised that netting was necessary.

Another expert in the field stated that it was not difficult to net and if it had been installed, would have caught Ken. Experts told investigators that netting would have costed approximately £1250 to safely install.

Roofing Consultants Limited have been fined £100 000 and were also ordered to pay £30 000 in prosecution costs after pleading guilty to Section 2(1) Health and Safety at Work etc. Act 1974.

High Ridge Roofing Solutions Limited have been fined £12 000 and were also ordered to pay £33 000 in prosecution costs after being found guilty of Regulation 15(2) Construction Design and Management Regulations 2015 following a trial.

Speaking after the case, Ken’s wife Ingrid paid tribute to her husband: “Ken was an amazing husband and stepfather. He was a loving, caring man who made everyone laugh. We shared so many memories and its heart breaking to know we can’t share any more. It’s sad to know he’s missed out on such magical moments in our lives, like watching our daughter get married. He’s truly missed by everyone and always will be. We love you very much.

“I would like to thank everyone that has worked on Ken’s case. I know they have worked hard to bring about this prosecution.”

Detective Chief Inspector Richard Eales, of GMP’s Major Incident Team, said: “First and foremost all of our thoughts are with Ken’s loving family, who have been left absolutely devastated by his death. I hope today they are provided with a measure of comfort at the end of what has been a very long and difficult road.

“Today’s result should serve as a stark reminder to those who employ people and have a responsibility to look after them in the workplace - cutting corners in this way is dangerous and can ultimately rip families apart, because it was these actions that had absolutely cataclysmic consequences and led to Ken’s unnecessary and preventable death.

“The fact that Bray went onto forge Ken’s signature demonstrates than rather than thinking about Ken and his loved ones in the aftermath of his death, Bray’s sole thought was to cover his tracks and prevent the investigation from establishing what had occurred.

“This has been a thorough and meticulous investigation, led by a dedicated team of detectives from our Major Incident Team, as well as professionals from the Health and Safety executive, and following today’s result I would like to publically thank them for their commitment.

“My final words are reserved for Ken and I hope this sentence – and the fact Bray will have to serve a prison sentence – serves as justice for him and his family.”