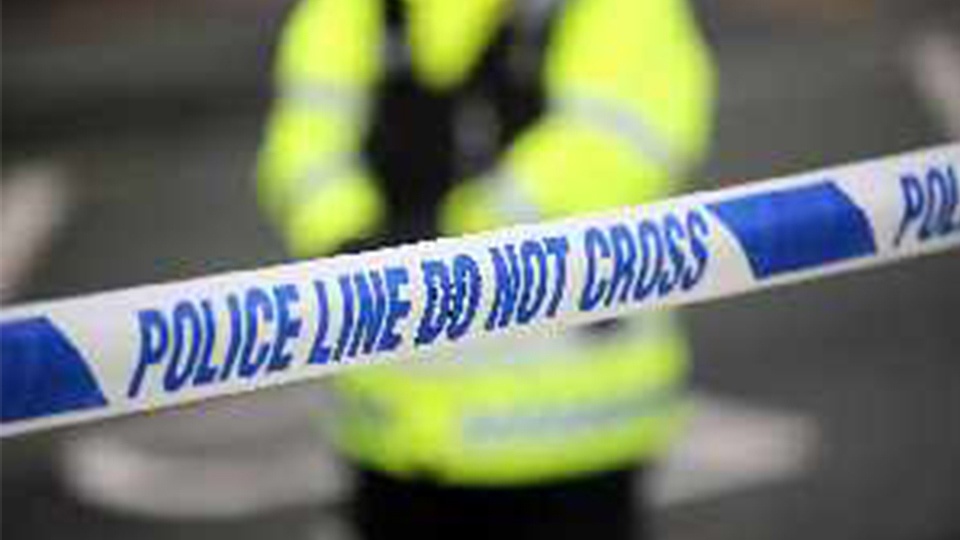 Police are appealing for witnesses after an incident in Harpurhey.

At around 9am on Thursday 7 November, police were called to Fernclough Road to reports of a car driving at speed.

Enquiries have since established that a Silver Peugeot 207 drove at speed towards a 31-year-old man before colliding with a tree.

The man then ran off down Fernclough Road with another man before the Peugeot drove at speed towards him a second time.

The 31-year-old man then had to jump onto the bonnet of the car to avoid being squashed between the car and some railings. This resulted in him falling across the roof of the car.

The victim was then taken to hospital with non-life threatening injuries and has since been discharged.

A 34-year-old man was arrested under suspicion of section 18 assault and having no insurance or licence and has since been released on bail.

Detective Inspector Jen Tattersall, of GMP’s City of Manchester division, said: “The car in question drove at speed across the road with very little regard of other road users and as a result this incident could quite easily have had grave consequences.

“I would like to reassure the public that we are taking this incident very seriously and as part of our ongoing work to tackle crime, there will be extra patrols in the area in order to provide reassurance.

“We’re particularly keen to speak to anyone with dash cam footage who may have witnessed this incident. If you have any information that could help – please get in touch as a matter of urgency.”

Reports can also be made anonymously to the independent charity Crimestoppers on 0800 555 111.