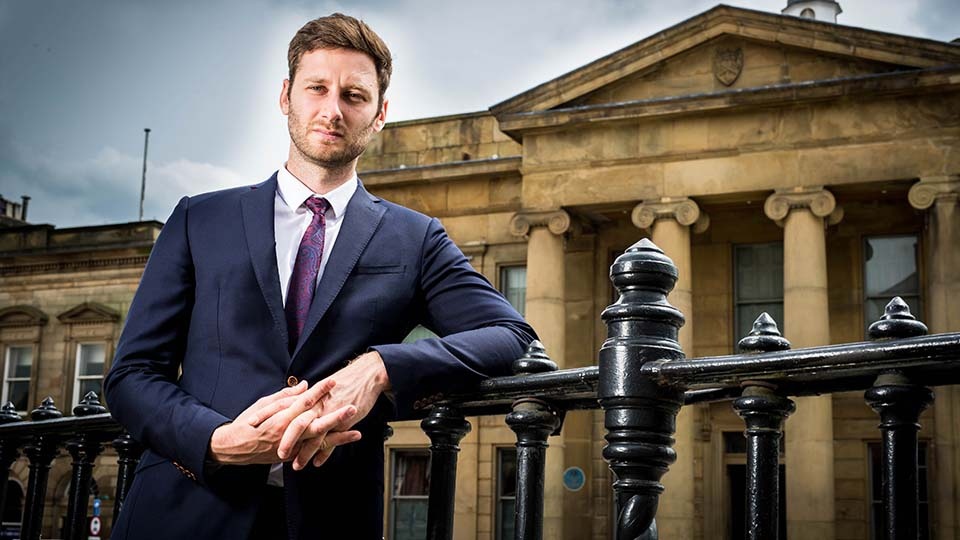 Local lockdown measures are suppressing an explosion of new cases of coronavirus, but are not enough on their own to bring down climbing infection rates, Oldham’s leader has said.

Councillor Sean Fielding believes that the return to schools and workplaces, combined with the effect of the Eat Out to Help Out scheme is behind the  latest dramatic spike in Greater Manchester.

The council leader also criticised the ‘contradictory messages’ from the government which meant people were becoming ‘lethargic’ and more likely to see announcements of measures as ‘white noise’, he said.

Aside from Leicester, Oldham was the first borough in England to be put under stricter restrictions to prevent rising Covid-19 cases at the start of August.

Those measures banned households socialising either inside or outside, both in private and public spaces and hospitality venues.

It seemed to be having the desired effect on the numbers throughout August, with the infection rate falling significantly from 108 to almost half that by the end of the month.

Although still in the ‘red zone’ – with infection rates over 50 cases per 100,000 people – it appeared the local lockdown measures, combined with a targeted on the ground approach by the council and health chiefs had achieved a plateau of new cases.

However, from the beginning of September rates once again began to climb, much to the dismay of leaders, with a particularly steep increase being registered in the first week.

In a pattern which can be seen across all of Greater Manchester, the latest spike coincided with the return of schools, and more workers beginning to return to offices and public transport.

On September 19 the borough recorded its highest ever daily total of new cases, at 74.

It has the fourth highest infection rate in the region at 162.8 in the week to September 24, behind Manchester, Bury, and Bolton whose rate is now above 218.

Coun Fielding told the Local Democracy Reporting Service that the rate rise was a ‘natural consequence’ of sectors reopening after lockdown.

“But I do think that there is still a huge amount of confusion out there with people not understanding what the rules are in different areas,” he added.

“In a lot of people’s eyes, it lacks legitimacy and people are just choosing not to follow them because of that.”

He said that the measures in place currently in Oldham are the right ones and should remain in force.

But he admitted they were not enough to combat the current rise in cases.

“It’s suppressing the growth in the virus, which is occurring naturally from things opening up again like the schools and businesses and people being told to go back to the office,” Coun Fielding added.

“But that’s not bringing the rate down – that’s just stopping it from growing as quickly as it might otherwise do. It would have been considerably worse had we not done these things. 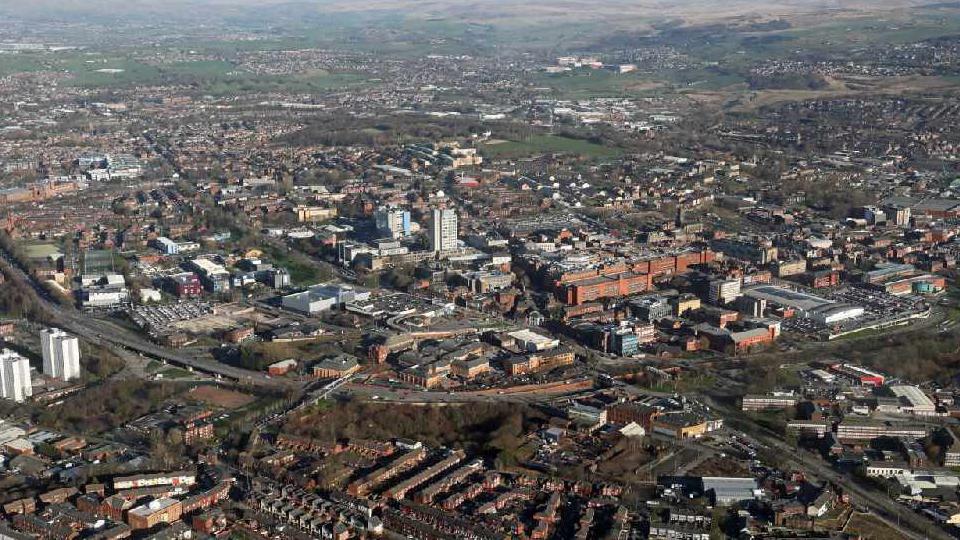 "So it’s something that’s only preventing an even higher rate growth than what we’re seeing, so other things are going to have to be done in order to start to bring it back under control again.

“And the only opportunity that we might have to get things back to a degree of normality, which would allow people to see their families at Christmas is probably to do something quite radical now that the government appears to be shirking from.”

The areas of Alexandra Park and Werneth remain the two largest hotspots for the virus in Oldham, with 50 and 48 cases respectively recorded in the week to September 20.

Coun Fielding said the numbers were growing all across the borough, but were increasing more significantly in those parts because of a higher number of overcrowded households.

“The evidence shows that it was still household transmission, but there are just more opportunities for the virus to get into the household now with things opening up again,” he added.

“There’s nothing at the moment to suggest the compliance with restrictions is any less in those communities; it’s just the combination of all of the things that led to the spike in those parts of Oldham before, added to an increased opportunity for people to get Covid and take it home.”

Tackling public apathy, and a rejection of new restrictions while hospital admissions and deaths remain low is also another issue hampering the ability to stem the tide of infections.

This is where Coun Fielding says contradictory messages and prioritising economic recovery have undermined the public health case.

“People say, there’s not a lot of people dying, so why do we need to bother with this?

“But these are preventative measures because the incubation period for this illness is up to two weeks,” he added.

“And not adhering to the restrictions now might not mean serious implications for yourself today, but it could mean something very serious for other people in two weeks time.

“We are starting to see a rise in hospital admissions, not a hugely significant rise in Oldham but a rise nonetheless.

“So washing your hands and just keeping your distance and wearing a face mask, it’s not a lot to ask.

"And it’s really frustrating that some people don’t just do that.

“And so we’re in a really unfortunate position of having to to enforce the rules more strictly than we would like.”