Latics sack Dino after 10 months at the helm 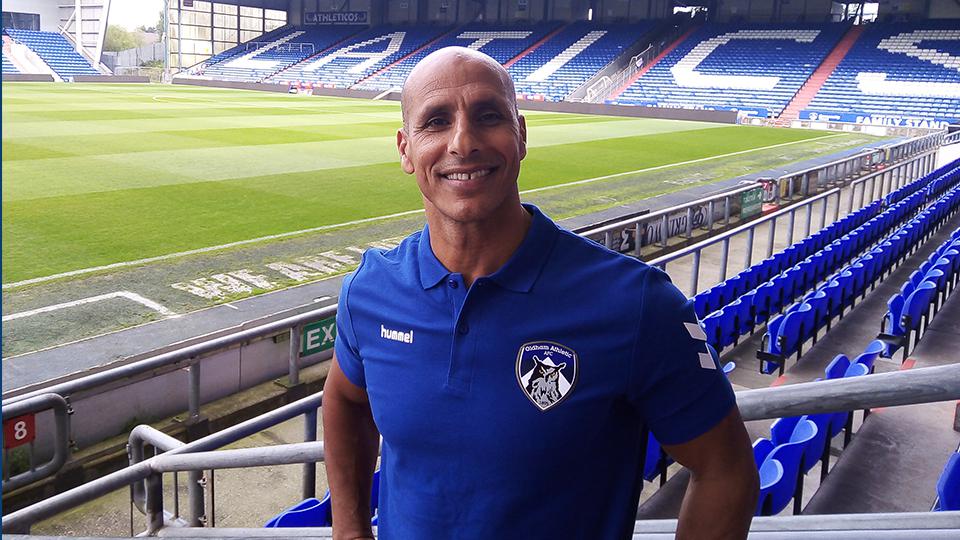 Oldham Athletic have started their pre-season preparations by sacking their head coach Dino Maamria just weeks before the start of the new campaign.

This evening, the club issued the following statement:

"Dino Maamria has today departed the club from his role as a Head Coach of Oldham Athletic, together with his team.

We would like to place our appreciation on record to Dino for his hard work and dedication.

We also wish Dino all the best for his future endeavours."

It brings to an end a 10-month stay at Boundary Park by Maamria who arrived at the club back in September 2019 following the departure of Laurent Banide.

When he arrived, the club had only won two of eleven games but the Tunisian began with victory over Morecambe before embarking on a five-game winless run.

Latics finished the Covid-19 shortened season in 19th place in League Two on a points-per-game basis.

It’s yet another twist in the story of Oldham Athletic which has seen them appear in the High Court earlier in July after being issued with a winding up order over an unpaid debt by Her Majesty’s Revenue and Customs.

The club was cleared after they said they avoided calling in the administrators after repaying money owned to two former owners.

The search now begins for Mr Lemsagam’s seventh head coach in little over a year and a half in charge of the club.