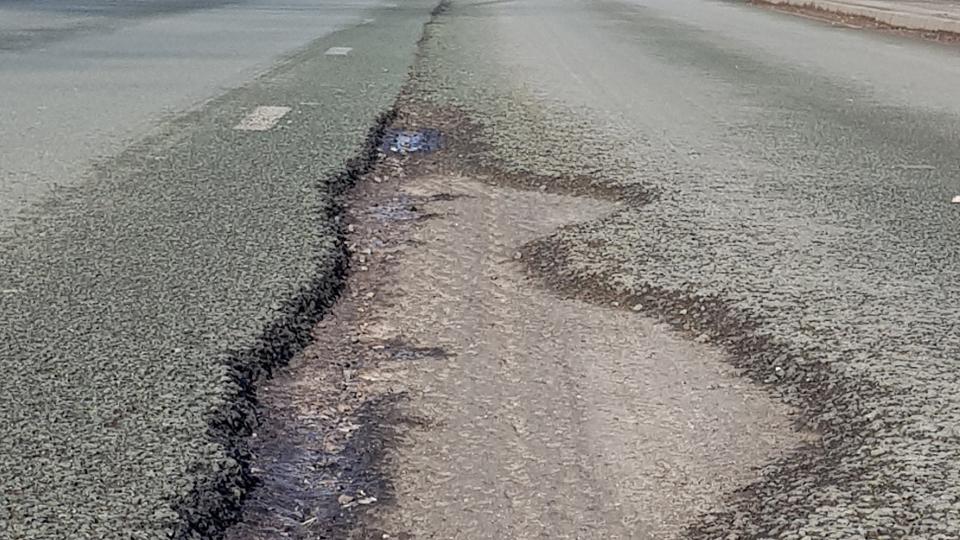 Ahead of National Pothole Day today, the Federation of Small Businesses is calling on the Government to deliver on it's manifesto pledge to provide £2 billion in funding to fill the thousands of potholes blighting streets across the nation.

FSB’s own findings show the problem is rife and roads are crumbling.

In Greater Manchester alone there were a whopping 88,000 complaints about potholes in the last three years, and the number of successful legal cases made for damage to vehicles has nearly doubled from 1,172 to 2,127, although over 5,000 motorists attempted to claim from their local authority.

FSB Development Manager for Greater Manchester, Robert Downes, said, “Poorly maintained can seriously hamper small firms from going about their business. It can cause significant damage to vehicles that are often critical to company business, or leave staff without a car to get to work.

“Ahead of the 2019 general election, FSB called on the next Government to not only provide funding to fill potholes, that are causing millions of pounds of damage every year, but to go further and ensure local councils have the resources to provide ongoing road maintenance.

"When councils can’t afford the repairs, we end up with dangerous driving conditions, and in the long run more congestion and pollution when roads need to be fully resurfaced which can cause major disruption.

He added, “While money is important, simply offering piecemeal funding will not fix the problem at hand, which is why equipping local authorities with the means to fix and maintain roads is so critically important.

He added, “Prioritising this will mean that road defects are stopped from developing into potholes, saving time and money further down the line.”

FSB has previously called for meaningful action to maintain the nation’s roads including more local authority funding, greater co-ordination between councils and utility companies, a clearer and simpler system to report potholes as well as upgraded technology to track and detect road problems early.