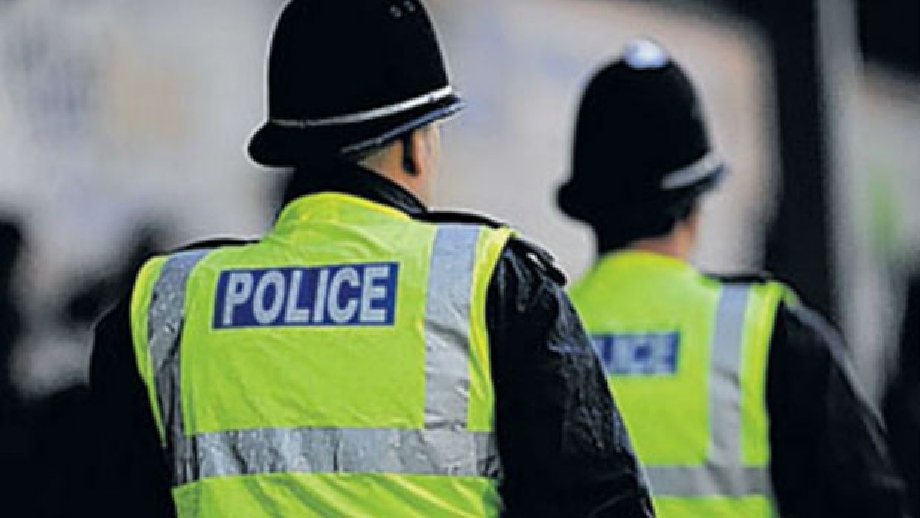 A review's found victims of child grooming rings were 'let down' by Greater Manchester Police.

The independent report into child sexual exploitation in Manchester found some victims told police and carers about assaults - but no action was taken.

It centres on Operation Augusta - which was set up in 2004.

A statement has been released by Head of Specialist Crime for Greater Manchester Police, Assistant Chief Constable Mabs Hussain, it reads:

“We accept that authorities fell short of doing all they could to protect and support the child victims of sexual exploitation identified under Operation Augusta in 2004.

“Children should be able to expect those responsible for their care will do all they can to keep them safe and I want to apologise to all those vulnerable children who were let down.

“Many of the children were subject to the most profound abuse and, although the review team acknowledged there was much in Operation Augusta and the work carried out by the investigation team to be commended, we agree the overall operation was not to the standard rightfully expected from victims.

"We have made a voluntary referral to the Independent Office for Police Conduct so that they can carry out an independent assessment to determine if there are any conduct matters that should be investigated.

“We and our partners at Manchester City Council have personally contacted all but one victim featured in the report to offer them any support we can ahead of it being published. Each contact was carefully planned with care professionals to ensure we were as sensitive as possible and further specialist support was offered.

“Of course back in early 2000s, the priorities for forces across the UK were very different.  This has completely changed and today safeguarding the vulnerable is our absolute priority.

“After taking learnings from the Operation Span investigation in Rochdale and the significant convictions secured in 2013, we have worked closely with partners across Greater Manchester to develop a consistent standard in addressing the exploitation of young people.

"This approach puts the victim at the centre of everything we do, which ensures that proper support is provided by the right agencies and any safeguarding concerns are addressed.

“With this support from partners, it provides a stronger footing for police to prevent, disrupt and investigate these crimes.

"The work of these specialised teams under Project Phoenix has been recognised nationally as showing excellent working practice in tackling child sexual exploitation across Greater Manchester.

“Our work initially focused on child sexual exploitation. We have continued to learn and develop these principles with partners over the last six years. As a result we have made further improvements to our whole approach to tackling the abuse and exploitation of young people.

“These improvements include the introduction of specialist co-located multi-agency ‘Complex Safeguarding Teams’ in every district across Greater Manchester. These focus on all aspects of exploitation including CSE, criminal exploitation and modern slavery.

“A Major Incident Team has been established under Operation Green Jacket. This dedicated multi-agency team has already carried out a significant amount of disruption actions, as well as numerous safeguarding visits.

“We have been reviewing all the information available and now a full investigation has been launched. To date, this investigation has resulted in one man being arrested and another interviewed under caution in September 2019 in connection with the abuse of Victoria Agoglia.

"The men have been released under investigation and we have provided an update to Victoria’s grandmother on the progress of our enquiries.

“This remains an ongoing investigation and I would encourage anyone who was involved in the original operation as a victim, potential victim or witness to please come forward and contact us so that we and partner agencies can provide you with any support we can.

“We will continue to do all that we can to safeguard children within our communities. Greater Manchester Police will investigate any report of child exploitation that is made.”

If you have been affected by this case and wish to speak to police, or if you believe you have information that can assist the investigation team, they can be contacted via opgreenjacket@gmp.police.uk.

If you have been affected by this case and would like to seek support from specialist agencies but do not wish to speak to police, then Victim Support can be contacted on 08081689024.