Government accused of ignoring the ‘misery’ they’ve created in Oldham 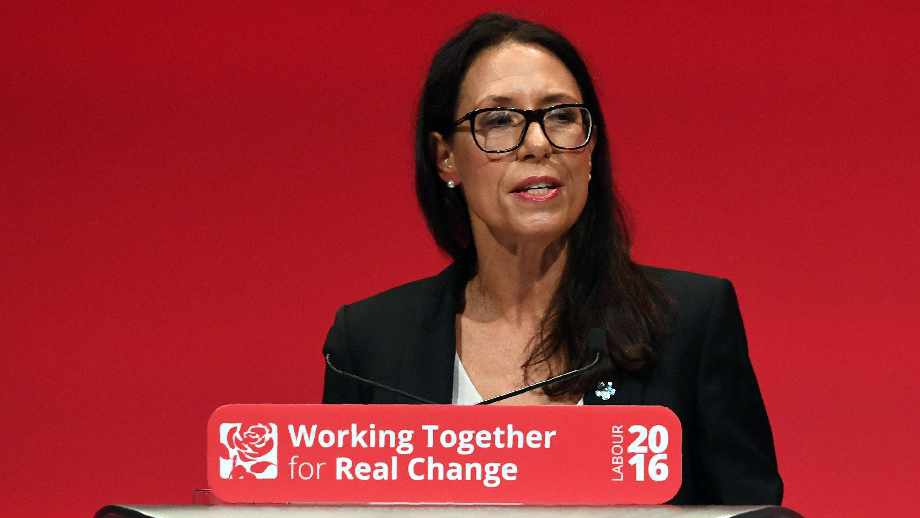 Oldham East and Saddleworth MP Debbie Abrahams has accused the government of ignoring the ‘misery’ their policies have created in the town.

The Shadow Work and Pensions Secretary was responding to the news we reported earlier this week that Oldham’s foodbank had handed out a record number of three-day emergency food parcels in 2017.

Figures we’ve seen show that the service handed out more than 7,000 in the last year with more than 2,400 of those going to children.

In a statement Mrs Abrahams praised those who work at the foodbank: “The dedication shown by the volunteers at Oldham Foodbank, in supporting local people who are struggling to make ends meet, is inspiring.”

“Foodbanks should not be necessary in 2018 in one of the world’s richest economies.”

However, she took a swipe at the Conservative Government, claiming their policies are forcing people to rely on Foodbanks to feed themselves and their families.

“As things stand at the moment, we have a Conservative government that is determined to ignore the evidence of the misery their ideologically driven policies are creating here in Oldham, and across the country.”

Mrs Abrahams, who led Labour’s campaign to ‘pause and fix’ the Universal Credit roll out across the UK, added: “I’ve repeatedly told the Government that the new Universal Credit system they are rolling out is flawed and causing unnecessary hardship to many thousands of people.”

“The Government must take heed of the evidence and pause the Universal Credit roll out until the system is fixed and fit for purpose.”