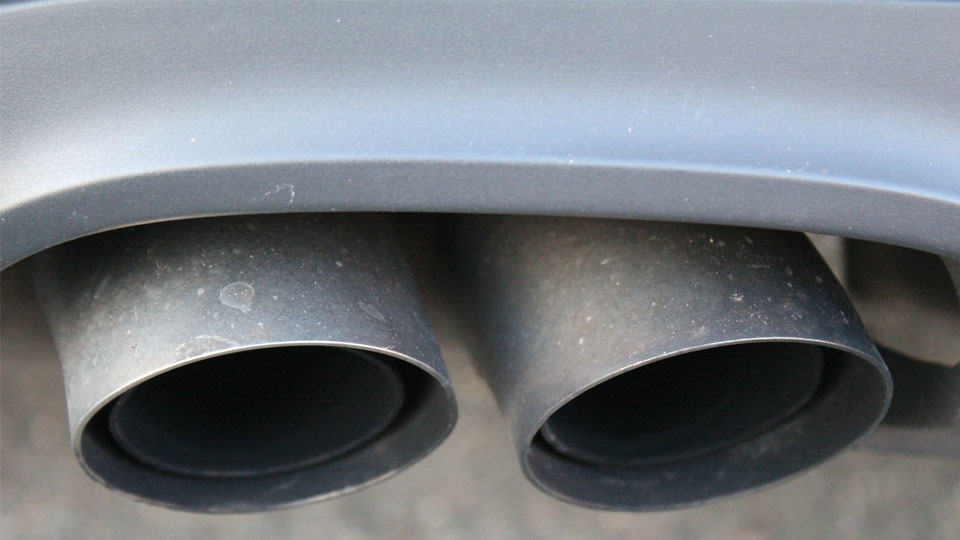 Greater Manchester has been accused of taking a ‘lax approach’ to air pollution by delaying its Clean Air Zone until 2022 – a year later than originally planned.

Greater Manchester has been accused of taking a ‘lax approach’ to air pollution by delaying its Clean Air Zone until 2022 – a year later than originally planned.

Buses, coaches, lorries, vans and taxis would be charged when entering the zone, which will be the largest of its kind in the country, in a bid to reduce nitrogen dioxide emissions by 2024.

A public consultation on the plans was due this summer, but it has been postponed following the coronavirus outbreak and subsequent lockdown.

Regional leaders are hoping to secure £166 million from the government for their clean air plan, which includes support for businesses and drivers looking to switch to cleaner vehicles.

But with local authorities expected to cut nitrogen dioxide levels in the quickest possible time, the latest hold-up has been slammed by environmental charity ClientEarth.

Clean air lawyer Katie Nield said: “It’s really important that people are allowed to give feedback on a plan that has the potential to impact their daily lives.

“But Greater Manchester is so far behind in its plan-making that it still hasn’t even published its detailed final proposals, let alone asked for public comment on them.

“We are extremely concerned and quite frankly alarmed at Greater Manchester’s lax approach to protecting people’s health from the harmful impacts of air pollution.

“Greater Manchester has already missed too many government-imposed deadlines. It’s not right that people are having to wait so long for action to protect their health from toxic air.”

The government also agreed to pay £41 million towards retrofitting buses, private hire vehicles, HGVs, coaches and minibuses to make them cleaner to run.

While the initial funding was welcomed by Greater Manchester’s Green City-region lead Coun Andrew Western, concerns were raised that the letter predated the Coronavirus Act, and that the pandemic’s impact on meeting the new dates had not been considered.

In a follow-up letter, the Trafford council leader said: “There will be wider economic impacts that may be sustained and that could significantly change the assumptions that sit behind our plans.“

The government has since told the combined authority that it accepts the difficulties of holding the consultation but urged leaders to ‘continue preparations to be ready to launch one as soon as practicable’.

Greater Manchester mayor Andy Burnham has now called on the government to provide extra funding to realise the region’s aim of ‘building back greener’.

This includes a £114 million fund to pay for cleaner vans, HGVs, coaches, buses and minibuses, and the retrofitting of existings buses. A new £10 million hardship fund for small businesses has also been requested.

The pandemic has seen air pollution fall in Greater Manchester by 30pc, while the number of vehicles on the road has fallen by more than half.

“We can’t go back to how we were – no one wants to see the levels of air pollution and congestion we were experiencing,” said Mr Burnham.

“We must seize the opportunities offered by this difficult situation to support our businesses through recovery and into a greener future.

“To achieve that we need dedicated funding from the Government to support our businesses as they move to cleaner vehicles.”