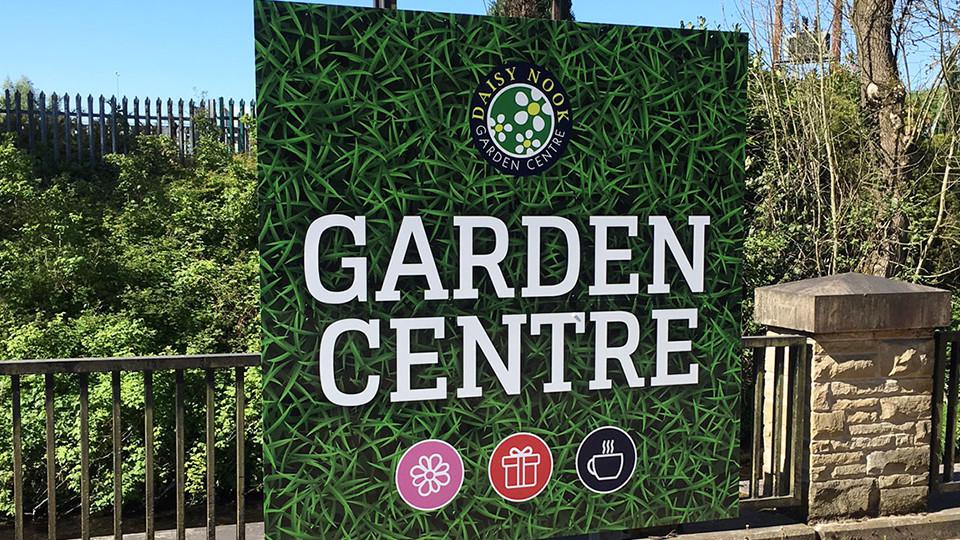 Police are appealing to the public for information after a robbery at a garden centre on Stannybrook Road in the Failsworth area of Oldham on Thursday 13 February 2020.

Officers were called at around 5pm to reports that four masked men entered a store in the garden centre and proceeded to threaten a staff member – a man in his 60s – with a crowbar while demanding cash.

The staff worker was assaulted in the face and was forced to open the shop safe before being tied up by the men.

The offenders stole a large quantity of cash, the store’s CCTV system and the man’s mobile phone and fled by unknown means with the stolen items.

All four men were wearing dark clothing and face masks and are described as all having a tall and slim build. They also are believed to speak with local accents.

The man in his 60s was left with minor injuries to his face but didn’t require hospital treatment.

No arrests have been made and investigators are now asking the public for further information.

Detective Sergeant Alex Wilkinson, of GMP’s Oldham division, said: “The traumatic experience this innocent man faced is beyond unacceptable and we are determined to ensure that the men who committed this shocking crime are found and brought to justice.

“Despite the shop closing around the time of the incident, it was a busy time of day on the roads and we urge anyone who was around the area and may have dash cam or CCTV footage to check if there is any sign of the men described or any suspicious vehicles that may have been passing through the Failsworth area.

“No one should have to endure what the victim went through while at their place of work and we want anyone with information to come forward and help catch these callous cowards.”