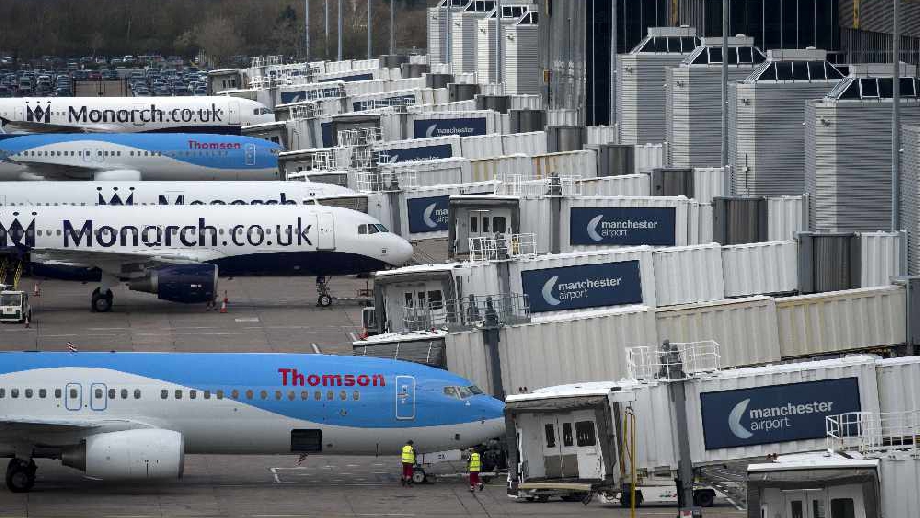 Manchester Airport have advised that they expect the vast majority of their flights to leave on time today (Monday 20th May) following yesterday’s power issue which caused planes to be grounded and left thousands of passengers stranded.

However, bosses at the airport have warned that they still expect some flights to be delayed and others to be cancelled following the issue which meant planes couldn’t get refuelled.

Around 13,000 passengers, who arrived at the airport on Sunday (19th May), had to wait hours before their plane could leave or even faced the prospect of their holidays been delayed while their flight was cancelled.

Please see the latest update on the power issue that affected the fuel supply. pic.twitter.com/XIltP8Fn5o

It began at around 2pm when the airport reported a ‘power issue’ which had affected the fuel supply to the tarmac, meaning planes couldn’t be refilled ready to take to the skies.

Engineers worked for several hours to try and resolve the situation but it wasn’t until the early hours of Monday morning when they were able to fix it.

Pictures coming from inside the terminals on Sunday showed thousands of passengers waiting to check in and filling areas of the buildings waiting to find out when, or indeed if, they’ll be able to fly off on their holidays.

In a statement on their Twitter account, Manchester Airport have said: “Engineers have now resolved the power issue which affected the fuel supply. Most scheduled flights will operate as planned today; however, we expect that there will be a small number of delays and cancellations as a result of the issues experienced yesterday.”

“Please check the status of your flight with your airline.”

“We apologise for any inconvenience caused and thank you for your patience.”