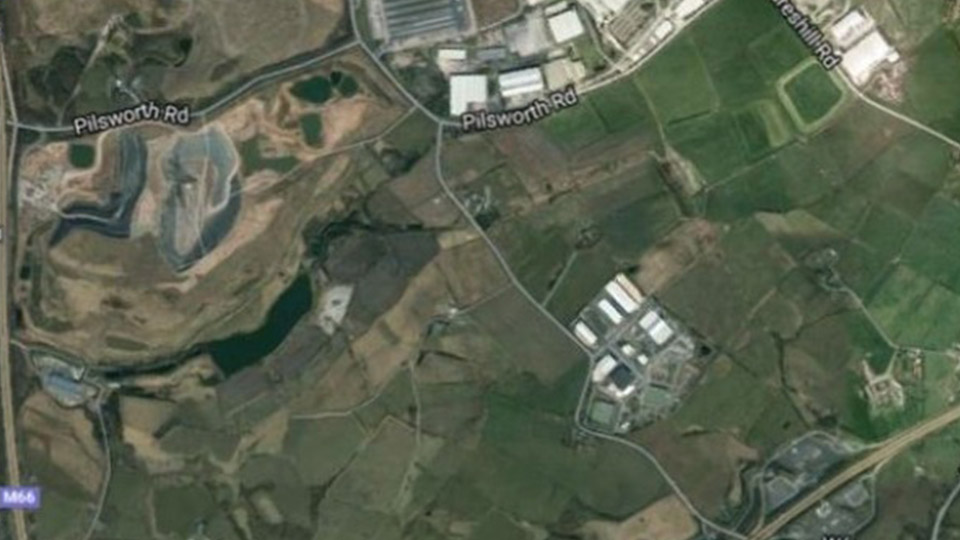 The manufacturing behemoth weighed up the possibility of basing ‘Gigafactory Europe’ at the Northern Gateway site, near the M62, before ultimately opting for Berlin in Germany.

It would provided thousands of the ‘high end’ advanced manufacturing jobs for the site local leaders have earmarked as a key element of the region’s 20-year housebuilding and business masterplan.

Despite losing out to the German bid, Greater Manchester Mayor Andy Burnham said the fact Heywood was in contention proved the region was an attractive prospect for even the world’s biggest companies.

He said: “This was a highly competitive process, and the fact that we were in the running is testament to our stature on the global stage.

“As we develop our spatial framework we will be looking at how this kind of development can best support our industrial strategy and the creation of good, high-tech jobs right across Greater Manchester.

“Our reputation as a centre for innovation and advanced manufacturing is as strong today as it has ever been, and our intention is to make sure that all areas of our city-region share in the benefits and opportunities that this brings.”

It is understood that while Berlin was always in front-runner, the government attempted to lure Tesla to Heywood in a bid to prove the UK would be able to attract massive international investment post-Brexit.

A source close to the bid said: “Because the government and Boris Johnson wanted to come out of the EU, they wanted to try and steal it to prove the point that people will still invest here after we have left the EU.

“So they end up in talks with Tesla to entice them to come to Britain, rather than Germany.”

It is understood that the mammoth Northern Gateway site was selected as it was deemed to be the only space that could accommodate an operation of such scale and significance.

A key element of the Greater Manchester Spatial Framework (GMSF), it encompasses land between junctions 18 and 19 of the M62, close to Heywood Distribution Park – including 600,000 square metres of new employment space.

An alternative site in Birmingham was considered, but rejected as unsuitable.

Those backing the controversial GMSF – the region’s long-term development plan – say it proves the Northern Gateway is ‘the best in the country for something large scale and significant’.

A source said: “I was shocked they were interested at all. The point is we keep drumming out press releases and policy documents saying this is a really significant site – and most people take it with a pinch of salt.

“They say ‘they are going to say that, they want to build on the green belt’ – but this proves we could do something that could change the direction of Greater Manchester in this area.”

It is understood that negotiations were led by the Department for International Trade, but with input from Greater Manchester Combined Authority, MIDAS – Greater Manchester’s inward investment agency and Rochdale council.