Elderly woman has handbag and purse stolen in distraction burglary 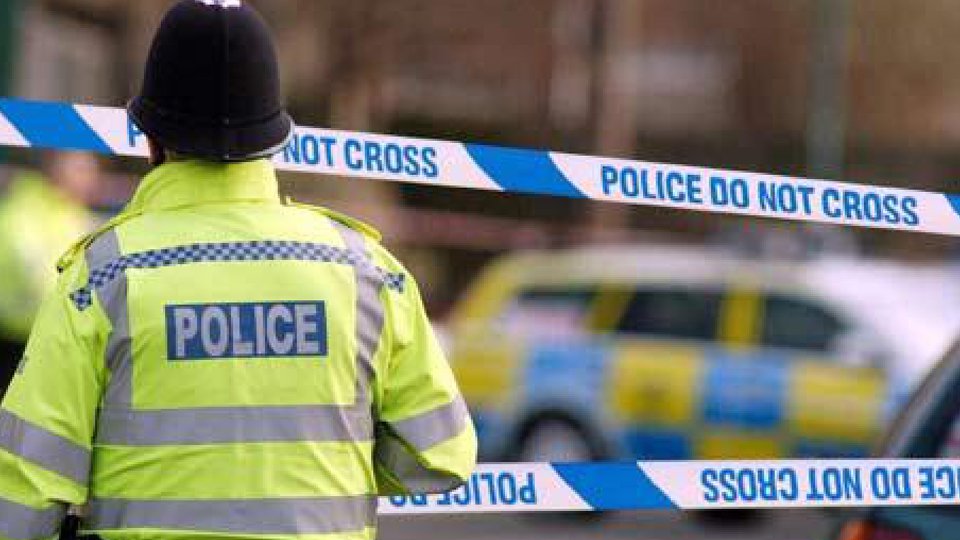 Police are appealing for information about a distraction burglary at an elderly woman’s home in Denton.

At around 11am on Monday 6th January 2020, officers were called to reports of a burglary at a property on Town Lane, Denton.

Officers attended and found a man had knocked on the door and asked the victim about her neighbours’ whereabouts. He then asked to use the toilet and subsequently stole her handbag, containing her purse.

The offender is described as being white, between 30 and 40-years-old and of a short and slim build. He was wearing a grey zipped hooded jacket with dark trousers, trainers and a bobble hat at the time.

Martin Banks, of GMP’s Tameside division, said: “This was a despicable crime against an elderly woman who should feel safe in her home.

“We are committed to stopping burglars in their tracks and, therefore, ask anyone with information to contact us.

“I would also like to remain vigilant and report any suspicious behaviour to police immediately.