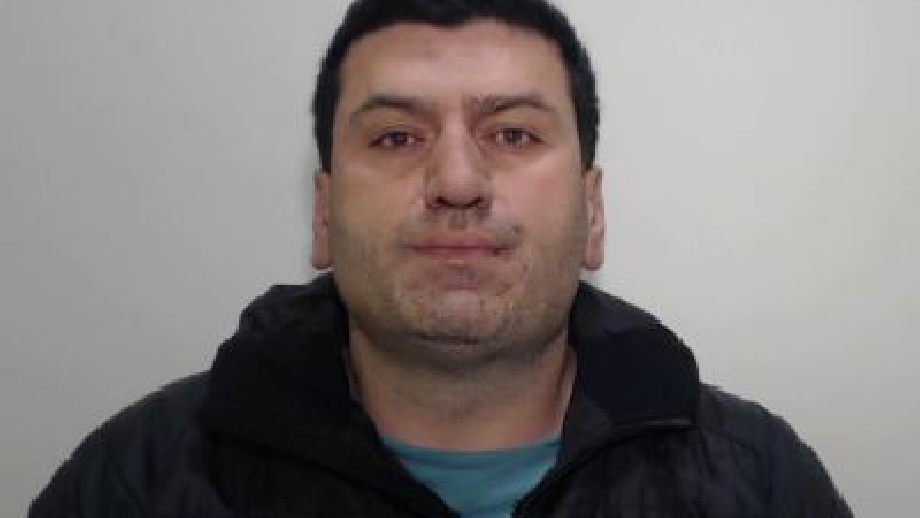 On Friday 7th June at Minshull Street Crown Court, Manchester, six men were imprisoned for their roles in a North Manchester-based conspiracy that grew thousands of cannabis plants at properties across the region.

The gang, headed by Alges Mane and Elidon Allajbeu from Heywood, was brought down by covert surveillance and forensic investigations led by GMP’s Serious and Organised Crime Group, under the codename Operation Houdini.

From April 2018 Mane, Allajbeu and others in the gang were seen to visit various rental properties, storage facilities and hydroponics equipment suppliers throughout Greater Manchester and Lancashire.

They were also seen having meetings where drugs and cash were exchanged.

In June 2018 police raided two properties in Rochdale where they found hundreds of thousands of pounds worth of cannabis plants and paperwork with Mane’s fingerprints on.

Items common with cannabis production – including a computer, scales and a mobile phone – were seized in the searches and later forensically linked Novrus Mane, Allajbeu, Algert Llambi and Eriseld Begaj to the conspiracy.

In July, officers from Lancashire Police executed a warrant in the Preston area where they found a garden pump - bought by Mane and Allajbeu the previous month - and more than 160 cannabis plants worth more than £110,000.

Further police raids in the Heywood, Bury and Preston areas discovered more than £380,000 worth of cannabis and led to the arrests of Novrus and Sandros Mane. 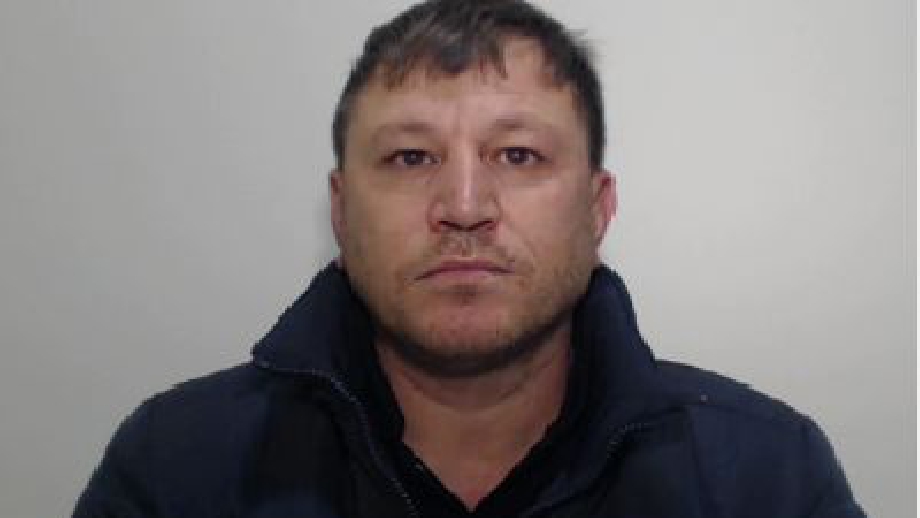 In total, £2.5 million worth of cannabis was recovered across Greater Manchester and Lancashire.

Detective Inspector Tony Norman of GMP’s Serious and Organised Crime Group said: “This was an in-depth investigation over the course of several months and thanks to the dedication and professionalism of our officers, we have disrupted a major drugs gang who were responsible for supplying enormous amounts of cannabis across Greater Manchester and Lancashire.

People like Mane and Allajbeu exploit some of the most vulnerable people in our society, who then become involved in the vicious circle of drugs, with often nowhere to turn. But today, we can safely say they’ve been stopped.

Those who profit from illegal drugs need to be disrupted, prevented from carrying out their illicit business ventures and brought to justice.”

The full sentences were as follows: