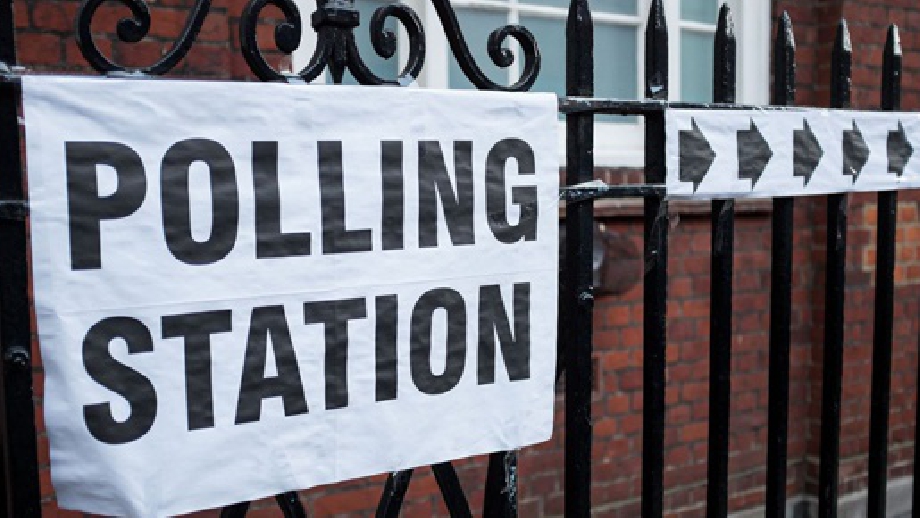 As the country prepares to go the polls next month, candidates in Denton and Reddish have been setting out their stalls as to why they should secure your vote.

The seat straddles the boroughs of Tameside and Stockport and has been held by former Tameside councillor Andrew Gwynne for Labour since 2005.

While the Tories have been Labour’s closest rivals in the last nine elections, UKIP polled reasonably well in 2015 and both Nigel Farage and Boris Johnson will be going after leave votes in the seat this time around.

Now each candidate has made their pitch for why voters should back them at the ballot box come December 12.

As a proud northerner, with family who live around Stockport, I know how we like to tell it straight.
We know that for far too long Labour have taken areas like Denton and Reddish for granted and have let us down.
At election time they promise the earth and then fail to deliver.
At the last election, the Labour candidate said he would vote to deliver Brexit, but since then has blocked Brexit at every turn. At this election he wants you to vote for further delay and more talks.
The Conservatives will get Brexit done and then we can focus on the important things – more money for our NHS, more police on our streets, and investing in our children and schools.
Only the Conservatives can deliver Brexit and deliver on our local public services.
On December 12, vote for Iain Bott, for our NHS, our police and schools. 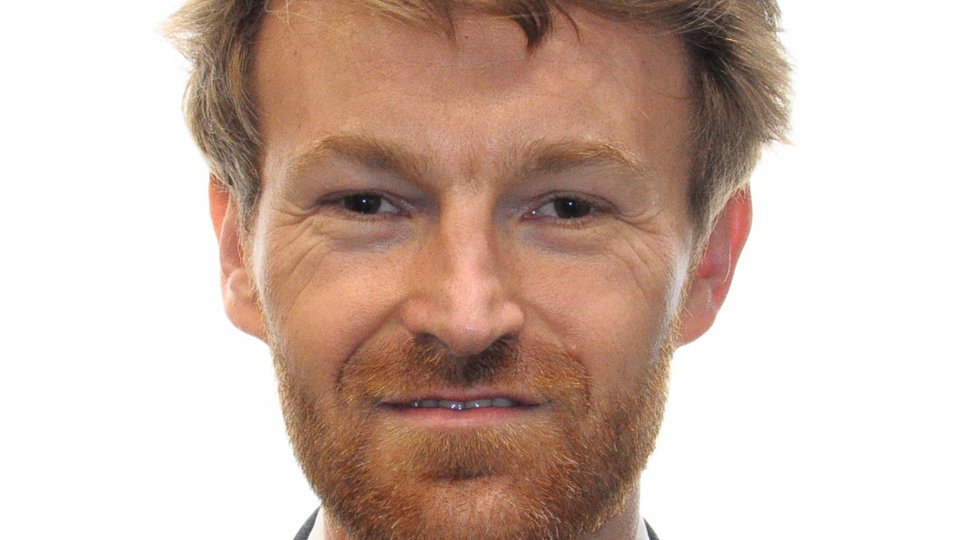 Now then folks! What a bobbins time to have an election.
The season of goodwill, peace and celebrating the birth of the baby Jesus has been shattered by the throttlebottoms that sit in Parliament.
They say this election’s about Brexit! Don’t believe them….it’s all about the parliamentary Nativity play.
Our Loony mole says they couldn’t find three wise men, the lead actor kept mumbling the same line and 650 donkeys tipped up and started fighting, that’s the real reason.
Please vote Loony instead of drawing male parts on the ballot or not bothering.
Insanity makes perfect sense. Peace and love Farmin Lord F’tang F’tang Dave x. 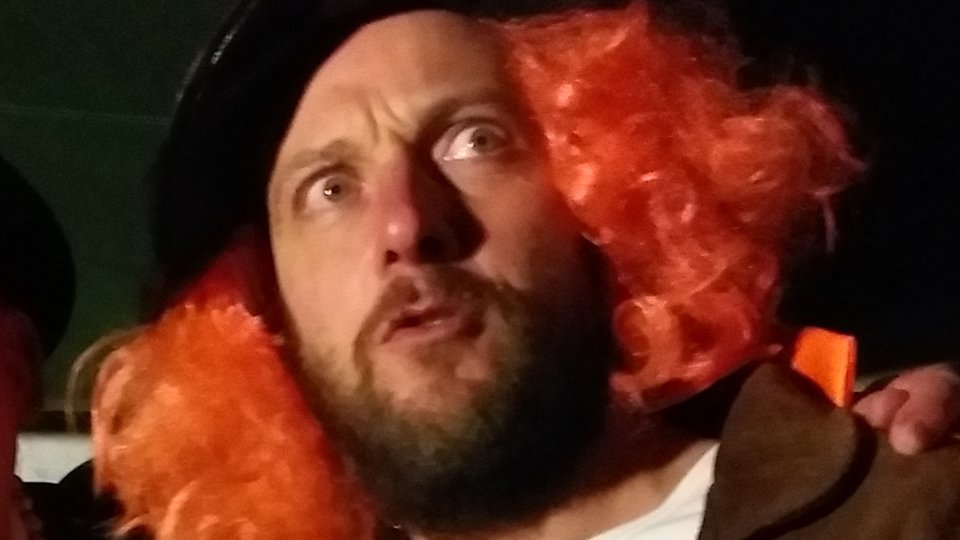 Andrew Gwynne, Labour Party
It has been a privilege to represent you these last 14 years.
It’s been more than just a job, it’s been the greatest honour of my life and I have done all I can to make sure our home is the best possible place for us all to live and get on.
Right now, the choice facing our area, and the country, has never been so clear: continued chaos with Boris Johnson, or a one-in-a-generation chance to transform our country and invest in public services.
The Tories have spent the past decade cutting vital public services whilst they gave massive tax breaks to the richest. This needs to stop.
Labour stands for the real change Britain needs to transform the country.
If I am re-elected on December 12 I will carry on making sure you and your family have the best possible chance in life.
With your support I will continue to stand up for Denton and Reddish. 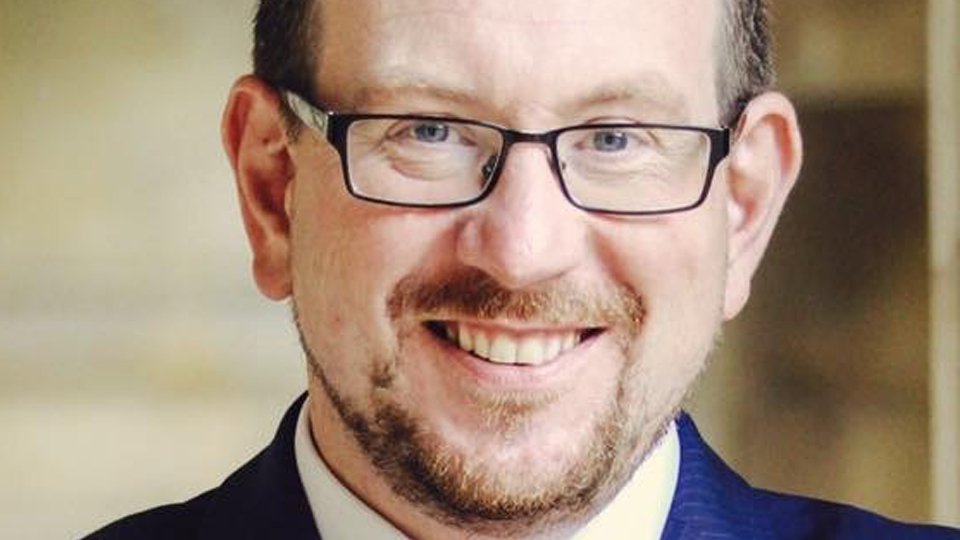 Dominic Hardwick, Liberal Democrats
Born, educated, and living in Manchester, my roots in Denton go deep.
My mother was brought up on Seymour Street in the shadow of Moore’s Hat Factory, where my grandparents — Thomas and Nellie Swainson — worked as hatters.
I spent much of his youth in Denton with his grandma, uncles, and aunts, going around Denton Market and building model planes with his uncles.
I have known and loved Denton since before he even knew that politics existed.
I am a passionate pro-European, and am standing for parliament in Denton and Reddish as a Liberal Democrat because they are the only major party opposing a damaging Brexit.
I support the Liberal Democrats’ aim of creating a fair, open, and prosperous society, and I see a real danger that we would leave Britain worse off by abandoning the prosperity, peace, and people’s rights that the EU protects. 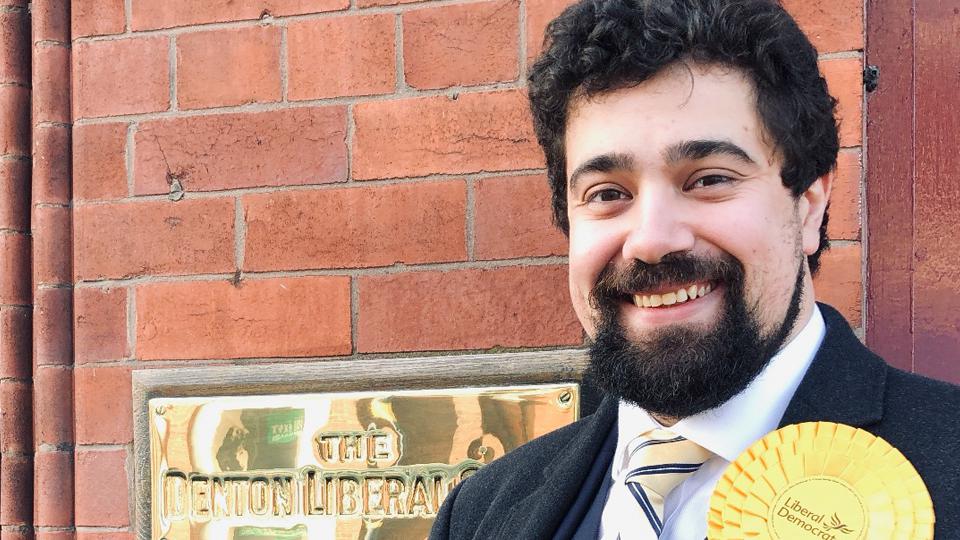 Gary Lawson, Green Party
Scientists agree we must become carbon neutral by 2030 to avoid climate change with severe consequences for our younger generations.
Only the Greens can be trusted to achieve this. We will insulate homes and power them and our workplaces by renewable energy.
We will improve public transport, replace diesel and petrol cars with electric ones and introduce a frequent flyer levy.
And we will encourage people to eat less meat and dairy produce.
As a Green MP, I will work to ensure that the NHS, education, the police and local services are fully funded by a fair system of taxation and that benefits are restored to adequate levels. And I will oppose all forms of discrimination.
The Green party would end the divisive mess that has followed the 2016 referendum by giving everyone over sixteen a vote to remain in the EU or leave with the deal on offer. 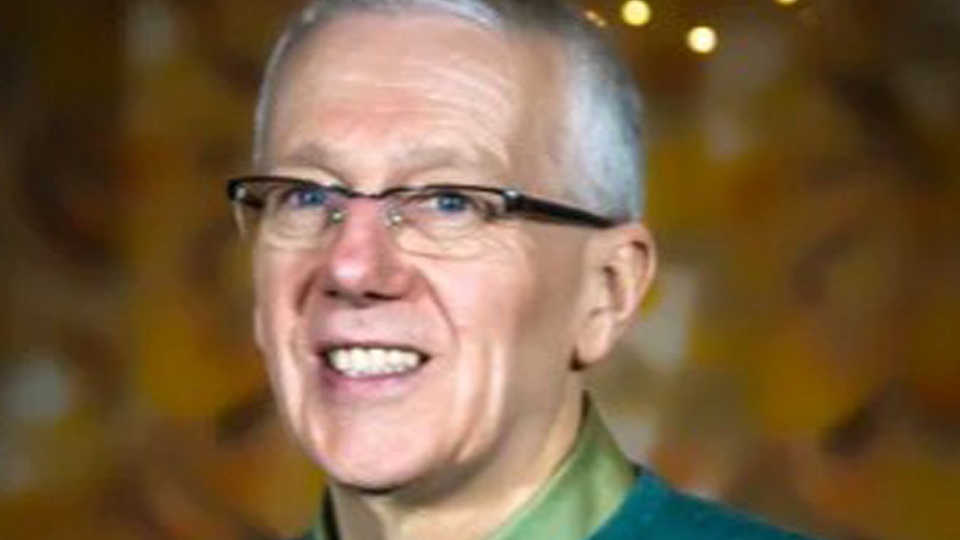 Martin Power, Brexit Party
I am married with four children. I got into politics because I am very concerned about the direction our great country is being taken in.
In 2016 the country voted to leave the EU, the Labour party along with the Conservatives had in their election manifesto in 2017 a promise to implement the referendum result.
For over the last three years MPs from all parties have done everything other than implement the referendum result and have ignored the British people.
It’s time for change – we need to get rid of the nursery in the house of parliament and send some adults we can trust with running the country.
I have a background in the NHS, the criminal justice system, as a front-line social worker and a small business owner, giving me a broad work-life experience.
I’m a problem solver; dealing with very complex situations and always working towards a solution.

Sadly, this has not been the case in the Houses of Parliament. 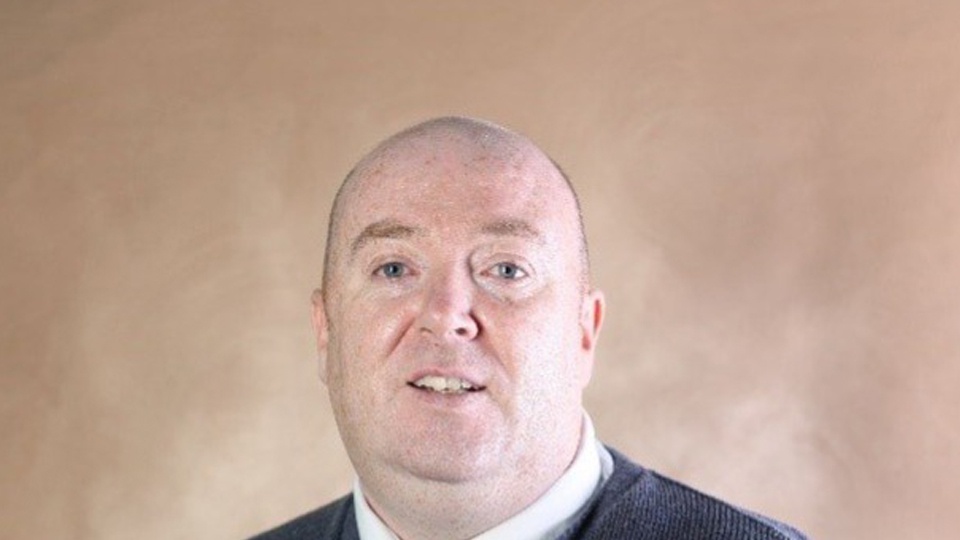