Covid operations costing GMP up to £100k every weekend 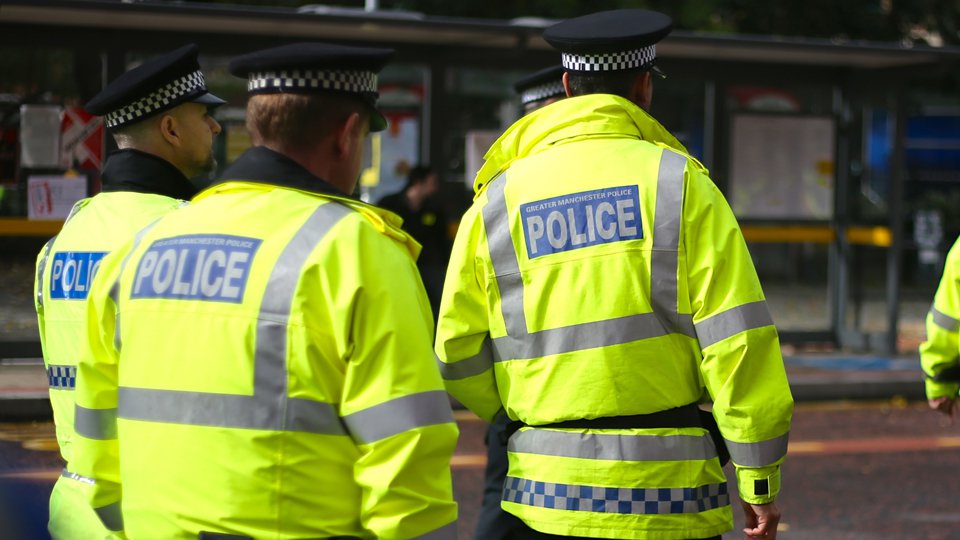 Special operations are costing Greater Manchester Police up to £100,000 every weekend as a ‘significant minority’ continues to ignore Covid-19 restrictions.

With the rate of new cases climbing across the region there had been hopes that the number of people breaking the law would go in the opposite direction last weekend.

Instead GMP were again called out to more than 500 breaches, including 350 house parties and other illegal gatherings.

Another 27 fines were handed out, with 16 handed out to people at one event who failed to disperse when asked by officers.

Baroness Beverley Hughes, deputy mayor of Greater Manchester, said there was ‘depressingly’ little indication that behaviour was changing amongst certain groups of people.

She told a press conference on Friday: “Whilst the majority of the public are complying, there is a persistent significant minority of people who aren’t doing so.”

GMP is said to be closely monitoring the introduction of the 10pm pub curfew, with bosses having to adapt officer shift patterns in anticipation of a new peak in demand.

But the force is already struggling with resurgent levels of crime which are now back up where they were before lockdown, with a spike in serious crimes in recent weeks.

Meanwhile there are 300 officers self-isolating after coming into contact with a family member or friend with Covid-19, while 48 have tested positive for the virus themselves.

Calls are now being made for the government to provide extra funding to GMP in order for the force to staff its weekend operations which will now include the new curfews.

Baroness Hughes said: “It costs us £70k to 100k every weekend for those operations.

“The government wants to see a surge in police visibility on the streets. I have to say that resources that we’ve got, both money and staff, are not infinitely elastic.

“Whilst police are always prepared to do absolutely everything they can to respond to demands, I think the situation is such that we now need help from the government to step up even further the response they envisage.

“In GMP the extent to which our officers can do even more overtime is limited and we will have to seek mutual aid from other forces in order to put extra presence on the streets.”