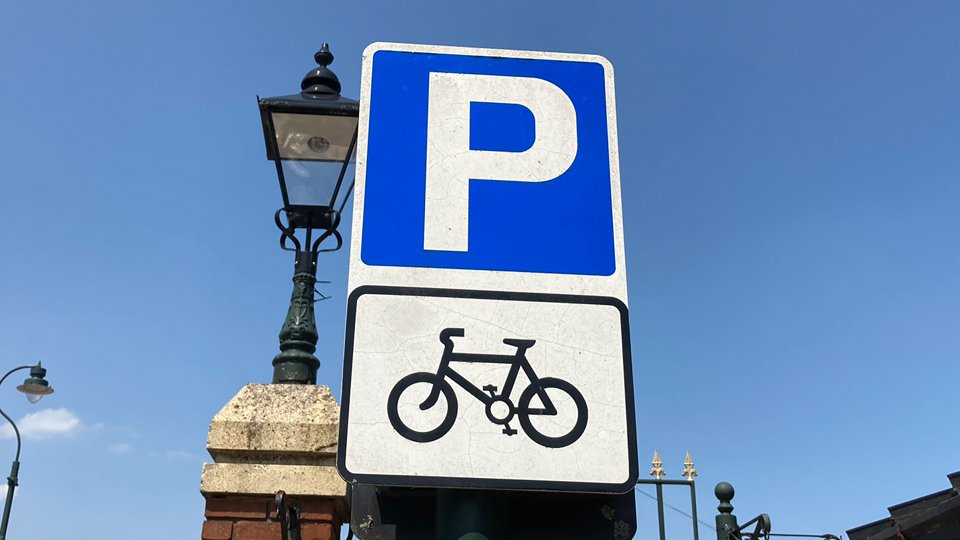 Greater Manchester’s councils have revealed the huge amounts of money they’ve lost through suspended parking charges as a result of lockdown.

A number of councils in the city region estimate they have lost almost or just over half a million pounds of income each compared to this time last year.

According to the Ministry of Housing, Communities and Local Government,  cross England councils were expecting around £885 million’s worth of income from parking charges this financial year.

But when lockdown hit in March, a suspension of fees followed and this has hit council finances hard.

Earlier this month, the government announced it will cover 75p in every pound that is lost from sales, fees and charges such as parking charges, where losses are more than five per cent of a council’s planned income.

While details are yet to be confirmed, councils are hoping this will cover some of these losses.

Across Greater Manchester, the picture is varied.

A spokesperson for the authority said: “Our expected income loss from parking charges from March 23 to June 30 is £194,000.

"This is money that we would have been investing in essential transport projects such as filling in potholes, and would have benefited our residents and businesses.”

The authority hopes the government’s new funding package will reduce the loss from its car parks income.

Bury Council faces an estimated £486,000 decline in its income from parking fees, compared to the same period last year.

Tameside council said it estimates a loss of £460,737 from its pay and display income across the borough between March 23 and July 8, compared to last year.

The authority also predicts a further loss of £18,061 from its contract passes between April and June – leaving the authority facing a total loss of £478,798.

In Bolton, council projections show a loss of £322,000 from car parking and enforcement income for the first three months.

The authority made it clear this does not include the income from their agreement with NCP.

For Oldham council, the lost parking income for the period April to June is the highest across the councils which responded – estimated at £577,000.

A spokesperson for the Automobile Assocation (AA) said: “Many councils use parking charge income to pay for road improvements and pothole repairs, so may be tempted to reapply the charge as quickly as possible.

"However, as local high streets start to re-open many independent retailers are asking councils to keep parking free so they have a better chance of recovery.”

Jack Cousens, head of roads policy for the AA said: “If councils weren’t already under significant pressure, they’ll be bracing themselves even more as they see a huge chunk of their income for the year lost.

“For being so dependent on this income stream, councils are now stuck at a crossroad; waive the fees entirely and absorb the financial hit, or reapply them and risk hurting, or worse, losing businesses that bring in business rates and jobs in their towns.”

Stockport, Rochdale and Salford councils did not respond to requests for comment.