Councillor in Tameside loses seat over not attending meetings 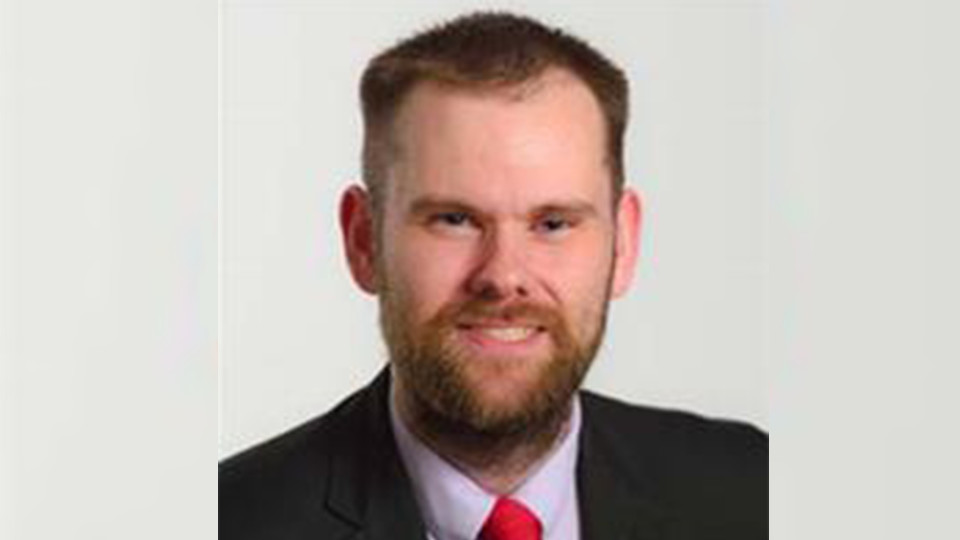 A Tameside councillor has been officially removed from his seat after not turning up to any meetings for six months.

Chris Buglass, who was elected to the Longdendale ward for Labour in 2016, stopped being a councillor on Christmas Day.

A statement issued by the town hall said that Mr Buglass has been ‘battling’ with a long-term illness and had been looking to stand down from the council for health reasons.

But under the law, elected members are automatically stripped of their position if they fail to attend any meetings of the local authority for six months.

A by-election for the seat will not take place as there are less than six months until the May local elections, where it will be contested along with the other seats which have finished a four-year term.

In the meantime the ward will continue to be represented by Councillors Jacqueline Owen and Janet Cooper.

Mr Buglass had chaired the Longdendale Town Council, and had been a member of the licensing panel, on the Werneth Low Country Park joint management committee and the integrated care and wellbeing scrutiny panel.

A Tameside Council spokesperson said: “When a councillor fails to attend a single meeting over a six-month period they automatically cease being a councillor.

“Chris Buglass stopped being a councillor on December 25 as he hadn’t attended a formal council meeting for the previous six months.

“A by-election will not be held when a councillor leaves their role within six months of when they would be up for election.

“In the case of Chris Buglass his term of office was due to end on 7 May 2020 so a by-election was not called.”

They later issued a follow-up statement, saying: “Chris Buglass has now given the council consent to share his personal information that he has been battling with an illness, and been too ill to work but was hoping to recover quickly and return to see out the rest of his term.

“Unfortunately after a few months he was still unwell and felt that not continuing was right thing to do and was looking to stand down as a councillor for health reasons.

“On the 25 December he ceased to be a councillor under Local Government Act 1972, and has received no public funding and/or allowances from this point on.”