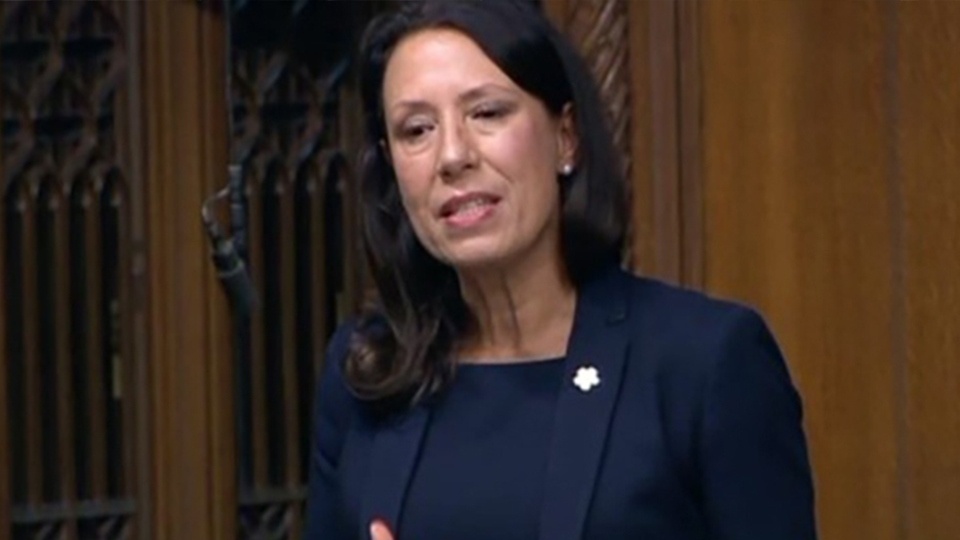 The rate of unemployment has increased in Oldham.

Commenting on these figures, Debbie Abrahams, MP for Oldham East and Saddleworth said:

“The claimant count has rocketed in Oldham East and Saddleworth since March 2020 and this is before we have seen the full impact of the Government’s decision to close both the Job Retention Scheme and the Self Employed Income Support Scheme in October.

"This makes it one of the shortest job retention schemes in comparable countries; schemes in Germany, France, Italy and Australia are 24 months, 24 months, 12 months and 12 months, with the UK at only 8 months.

"Unless the Government acts to extend these schemes and support the worst affected sectors which cannot open as normal, the UK, including Oldham and Saddleworth, is likely to face unemployment on a scale not seen for decades.

"We need an urgent package of economic measures with a clear focus on jobs and workers, which also recognises the 3 million excluded workers who haven’t received a penny of Government support for 6 months.”

The Office for National Statistics’ Labour Market Overview has today showed another increase in the unemployment rate with 695,000 fewer (PAYE) payroll employees nationwide since March 2020.

“These figures are deeply concerning.

"Over 5 million people are not working and 2.5 million have been out of work for three months or more.