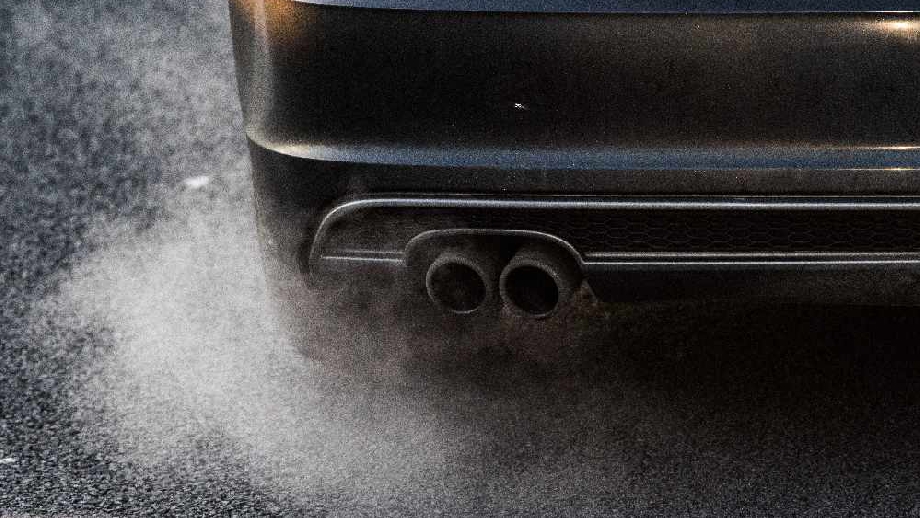 One of the busiest roads in Tameside has been revealed as one of 126 sites across the North West which is currently breaking air pollution limits.

Mottram Moor in Mottram-in-Longdendale ranked seventh highest when it comes to the amount of pollution in the air according to information from Friends of the Earth.

That’s just one of eight areas of Tameside the campaign group claim is putting people at risk.

“It’s unforgivable to see so many locations across the region over air quality limits, leaving thousands of us breathing dangerously polluted air.

“Air pollution is often an issue thought of as affecting only the biggest cities. The reality is that unacceptably toxic air can be found across much of the UK, even in smaller towns. It is harming the health of people across the country and is especially bad for young children whose lungs are still developing.

“The government needs to step up and do more to deal with this air pollution crisis – they can’t just carry on leaving the difficult decisions with local authorities, many of which are severely under-resourced.”

Oxford Road in Manchester came out top of the list of worst polluting areas in the North West but the likes of Oldham and Rochdale didn’t escape despite having none of the top ten black spots.

According to the figures Oldham has two sites which breach air pollution limits while Rochdale has five including Dr Ford Lane.